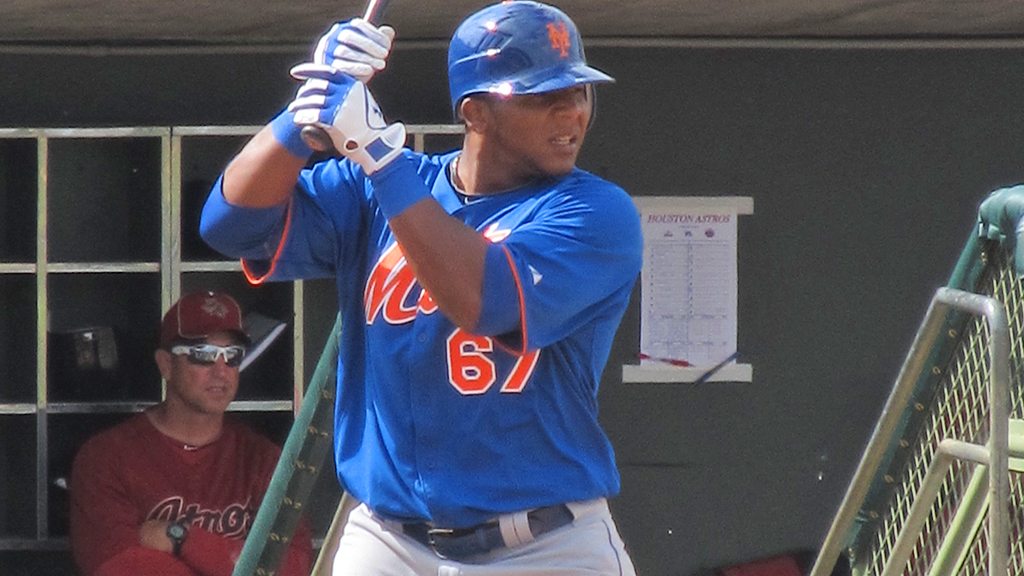 Puello, 24, spent his career with the New York Mets organization. He reached as high as Triple-A Las Vegas but sat out most of the 2015 season with a stress fracture in his back.  In 578 minor league games he owns a .282 career batting average 117 doubles, 14 doubles and 44 RBIs.  In 2013 MiLB.com named Puello a New York Mets organizational All-Star.  He is also the lone Biogenesis player to not reach the major leagues. 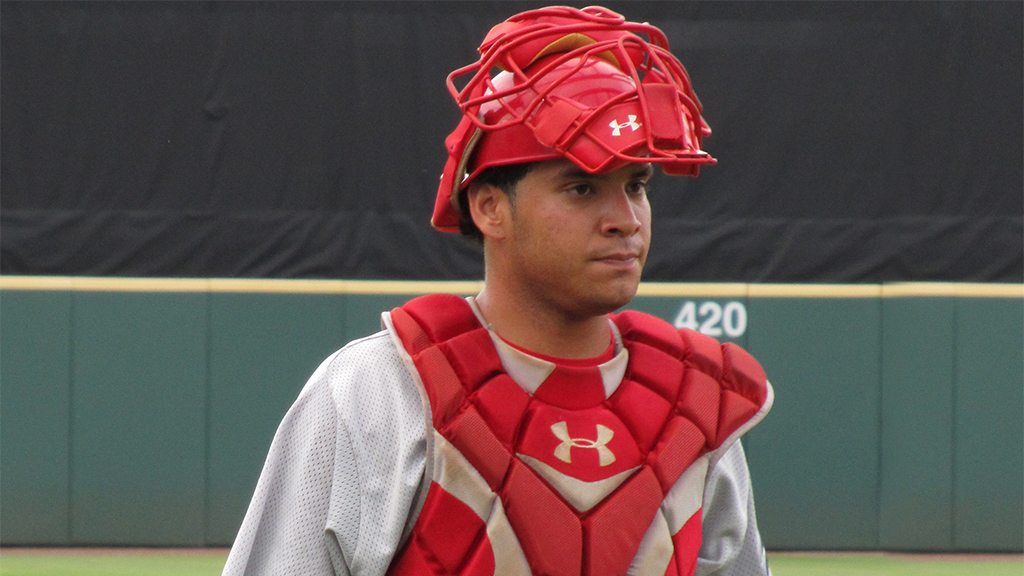 Valle, 25, has spent his 8 seasons in the minor leagues with the Philadelphia Phillies organization and last season with the Pittsburgh Pirates reaching as high as Triple-A in 2012 and 2014 with the Phillies.  In 2015 he played in 70 games for the Altoona Curve of the Eastern League where he hit .279 with 21 doubles and 4 homeruns.  He owns a career .258 batting average in the minors and was a mid-season all-star with Williamsport in 2009, Clearwater in 2011 and Reading in 2012.  He was also named a Caribbean Series All-Star in 2014 as well as played in the Futures Game in 2011.  In 2010 he was also a MiLB.com Philadelphia organizational all-star and the Mexican Pacific League Rookie of the Year.

Silva, 24, spent his entire career with the Cincinnati Reds organization where he had a combined .266 batting average in 7 seasons.  He split the 2015 season between Double-A and Triple-A.  In Triple-A he had a .244 batting average over 43 games.  In 2014 Silva as named a MiLB.com Organizational All-Star for the Reds as well as earned a Player of the Week nod. 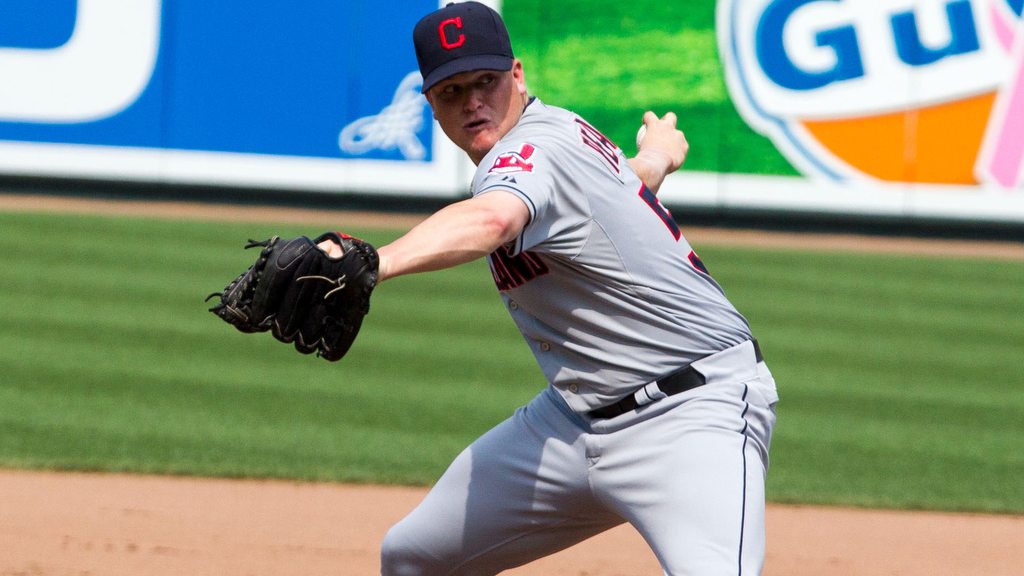