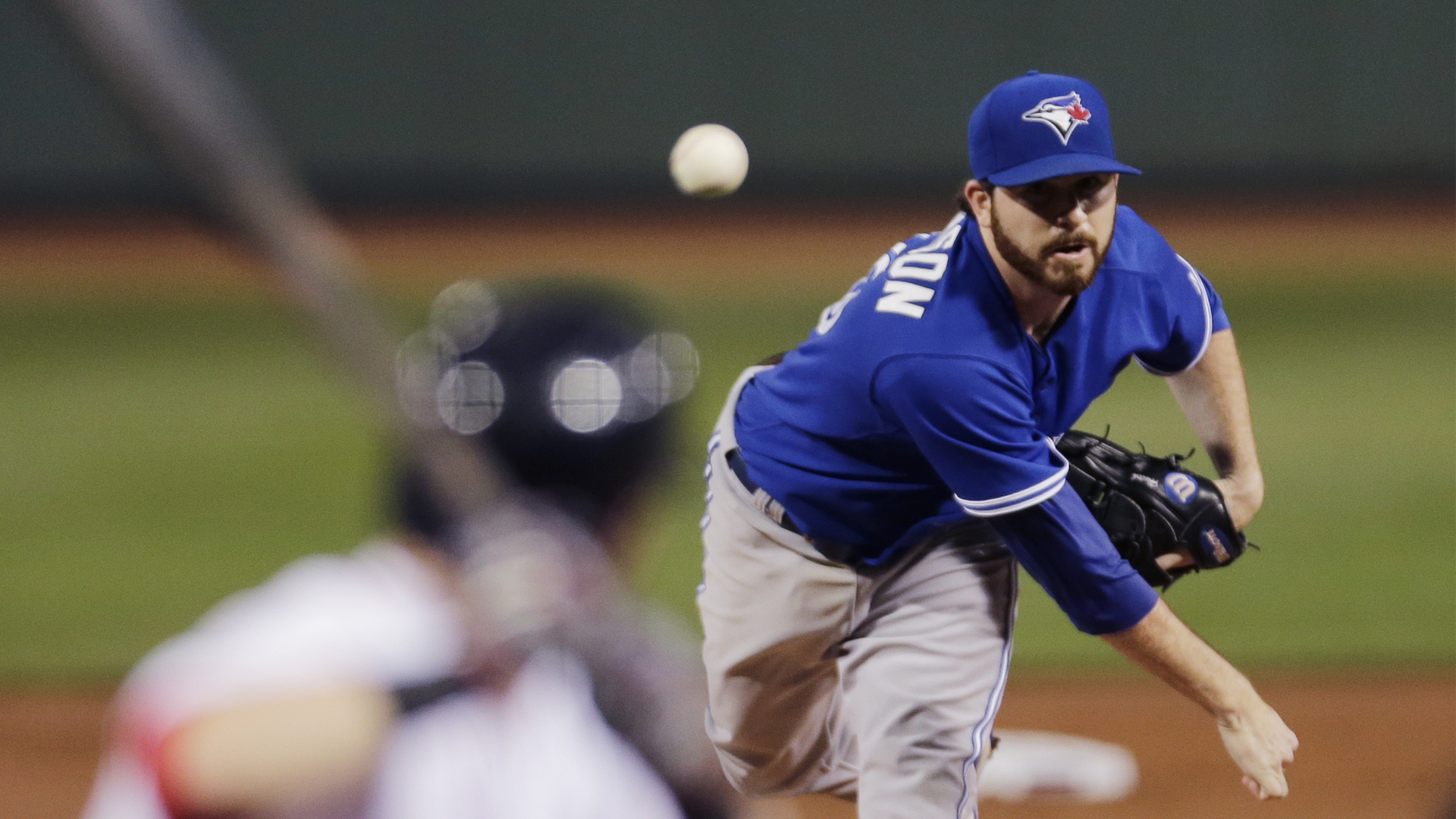 With a little over a month to go until Spring Training, the New York Yankees officially announced on Friday that they have signed right-handed pitcher Drew Hutchison and outfielder Matt Lipka to minor league contracts.  They also announced that the two players will receive invites to major league spring training.

The Yankees announced today that they have signed RHP Drew Hutchison (1/10/19) and OF Matt Lipka (1/5/19) to minor league contracts with invitations to Major League Spring Training.

In the case of Hutchison, the Yankees add more depth to their rotation at the Triple-A level, especially if the organization elects to trade Sonny Gray at some point. The 28-year-old has spent time with the Blue Jays, Rangers, Pirates, and Phillies during his major league career.

Last season, Hutchison pitched in five games with the Rangers and struggled. He went 1-1 with an 8.86 ERA and had 13 walks to 12 strikeouts. Before signing with the Rangers in August, he was with the Dodgers’ Triple-A affiliate in Oklahoma City where he went 4-1 with a 2.14 ERA in nine appearances.

Hutchison, who was a 15th Round pick of the Toronto Blue Jays in 2009, has experience pitching in the AL East, so that is always a plus. According to FanGraphs, his fastball averaged out at 90.2 miles-per-hour. His slider is his go-to offspeed pitch and he also has a changeup in his arsenal.

When you look at Lipka, it is important to remember that he is heading into his age-27 season. He was taken with the 35th pick in the First Round of the 2010 MLB Draft by the Atlanta Braves. He has yet to make his Major League debut and has played in the minors for the Braves, Rangers, and Giants.

Lipka was with the Giants last year and was playing for their Double-A affiliate, the Richmond Flying Squirrels. In 123 games, he had a slash line of .240/.329/.352 with four home runs and 30 RBIs. Also, he had 21 stolen bases in 29 attempts. He has stolen 20 or more bases in each of the last two years. Despite the good speed, he has never hit more than nine home runs in any season during his professional career.

As for his defense, Lipka has the ability to play all over the diamond as he has played every position except pitcher, catcher, and first base at some point. Last year, the bulk of his playing time was in center field, but he can play all over the outfield.

Clearly, the Yankees are taking a flyer on a player that showed enough potential to be a top pick and there is no risk to seeing if he can find that potential either at Double-A Trenton or Triple-A Scranton Wilkes-Barre.