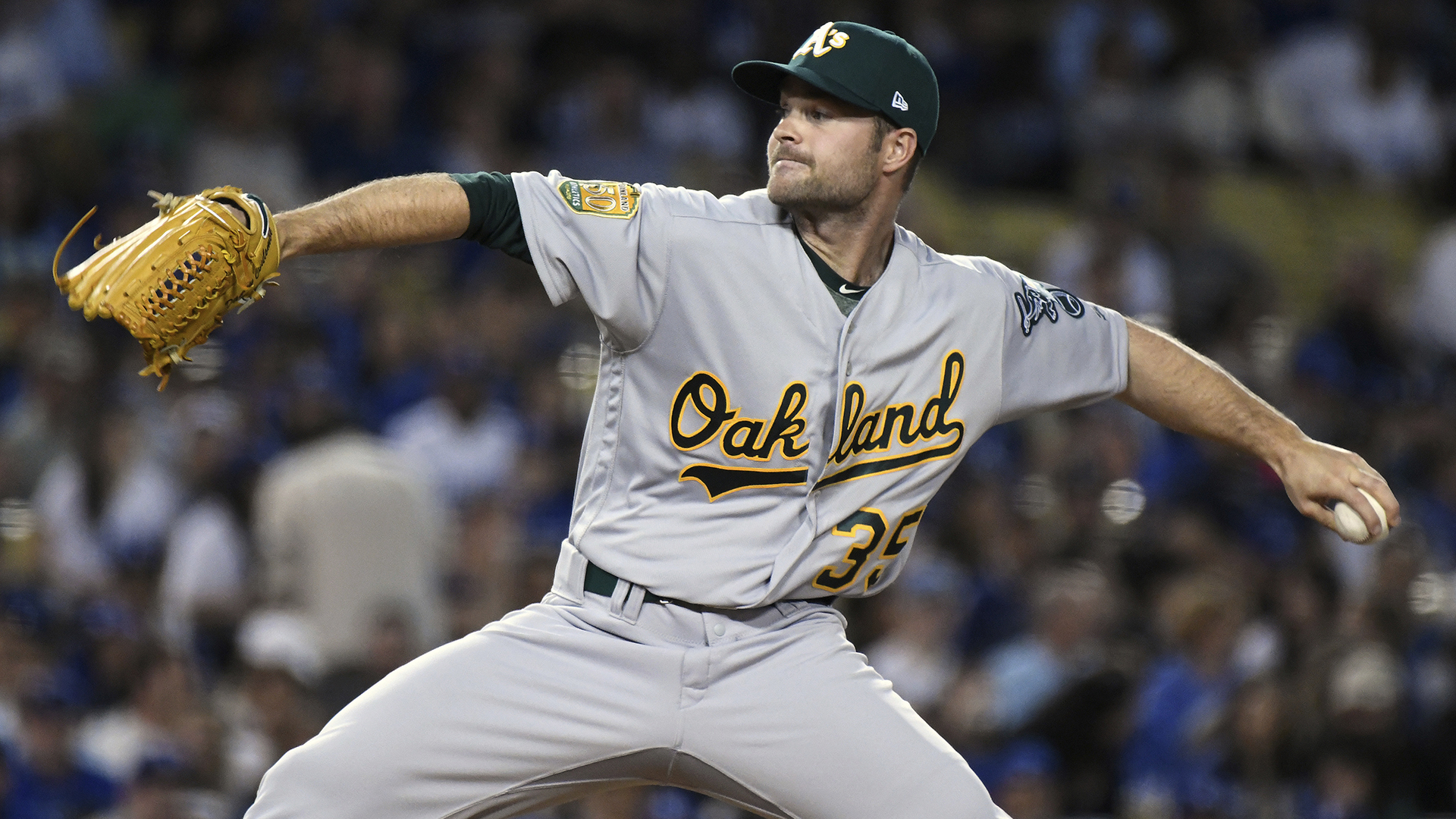 The Yankees announced today that they have signed left-handed pitcher Danny Coulombe to a minor league contract with an invite to spring training.

Coulombe, 29, spent parts of five seasons in the major leagues with a career record of 6-4 with a 4.27 ERA in 153 total games between the Los Angeles Dodgers and Oakland Athletics.  The lefty reliever throws a fastball, sinker, slider, and curveball.

In the minors, he has fared well, earning a 12-5 record with a career 3.07 ERA.  He struck out 318 batters in 252 minor league innings across 207 games.  He is slated to spend the 2019 season in Triple-A with the Scranton/Wilkes-Barre RailRiders if he does not make the major league roster.  He will serve as extra left-handed reliever depth, a position that the Yankees have a hole in the upper levels of their system.