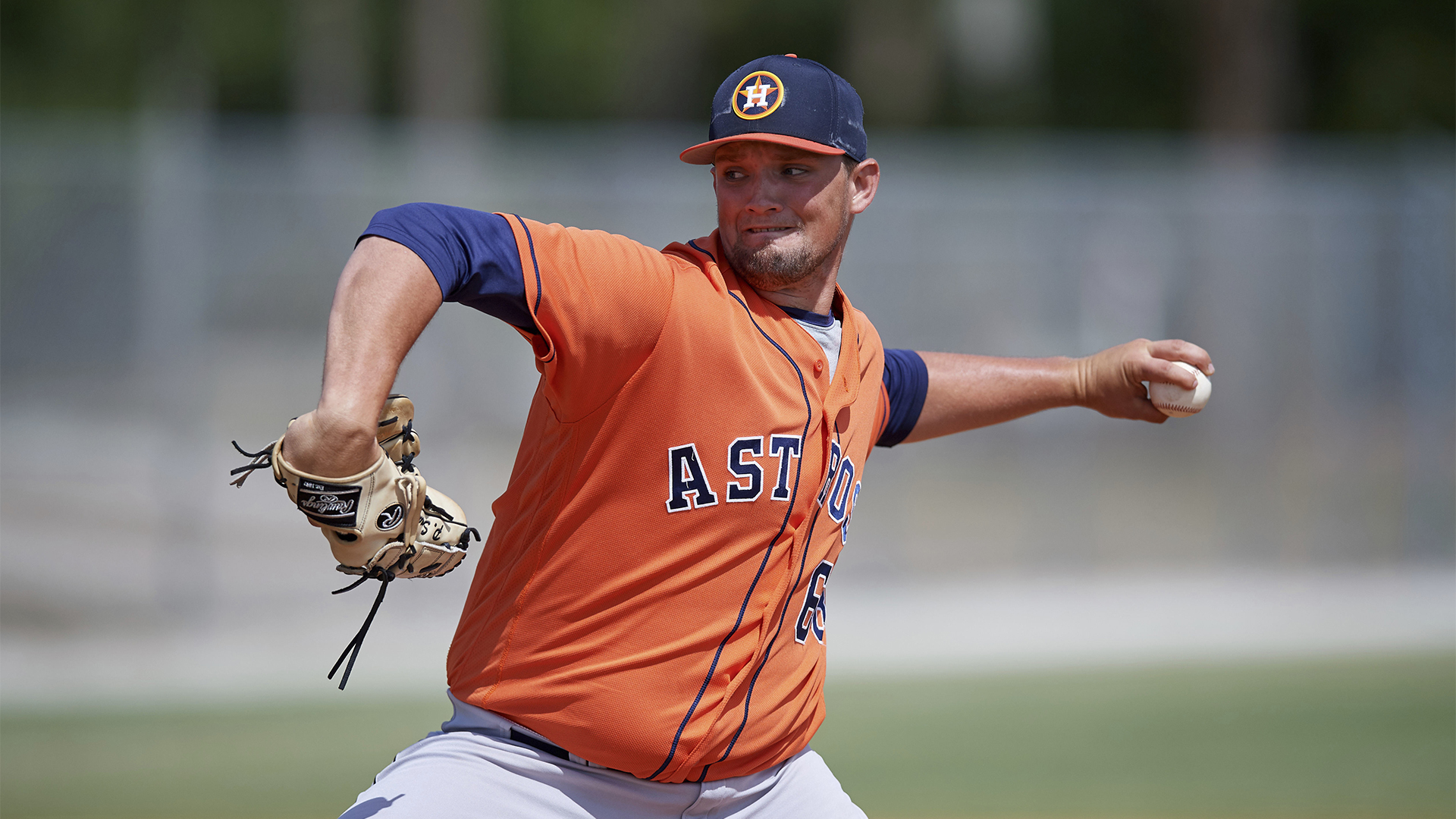 The New York Yankees have signed left-handed pitcher Tim Hardy to a minor league contract and assigned him to the Staten Island Yankees. 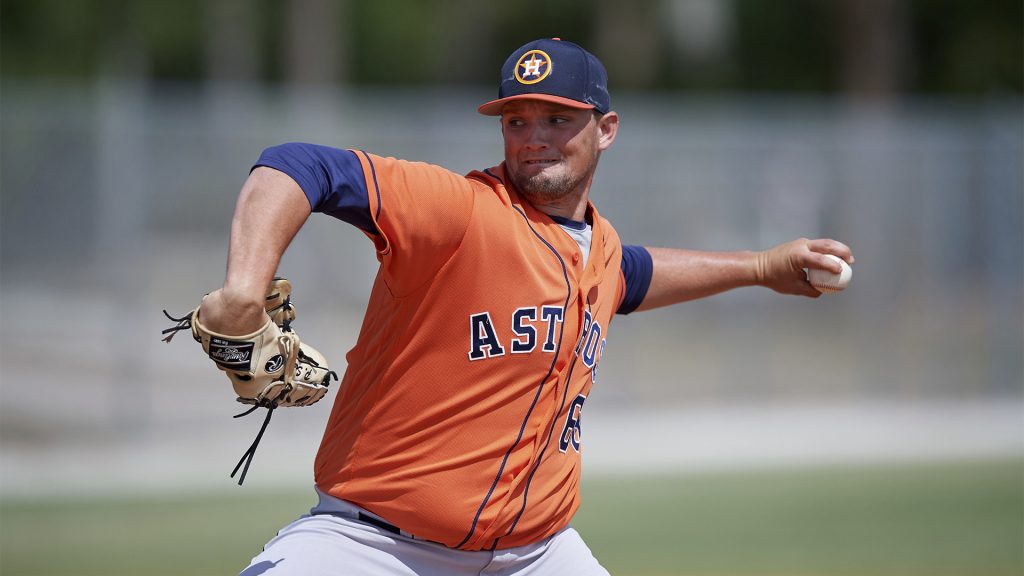 Tim Hardy was assigned to the Staten Island Yankees after signing with the Yankees.  (Mike Janes/Four Seam Images via AP)

His best game came on August 26, 2018, when he struck out eight batters on 44 pitches over three innings of work for Quad Cities.  He allowed just one walk and one hit in that game.

The Astros released Hardy on March 27, and he went on to sign a contract with the Kansas City T-Bones of the independent American Association.  The Yankees decided to sign him to a minor league contract in early April.

In college, Hardy appeared in 32 games for the Pioneers over two seasons.  He struck out 111 batters in 96 2/3 inning.  During the 2016-2017 season, he pitched three complete games as he was working primarily as a starter.

Hardy is a 6-foot 7-inch tall, 250-pound left-handed pitcher born in Monroe, North Carolina. He does not throw particularly hard, sat 89-92 miles per hour with his fastball last year while with the Astros organization.  He also has a below-average slider that was clocked at 77 miles per hour