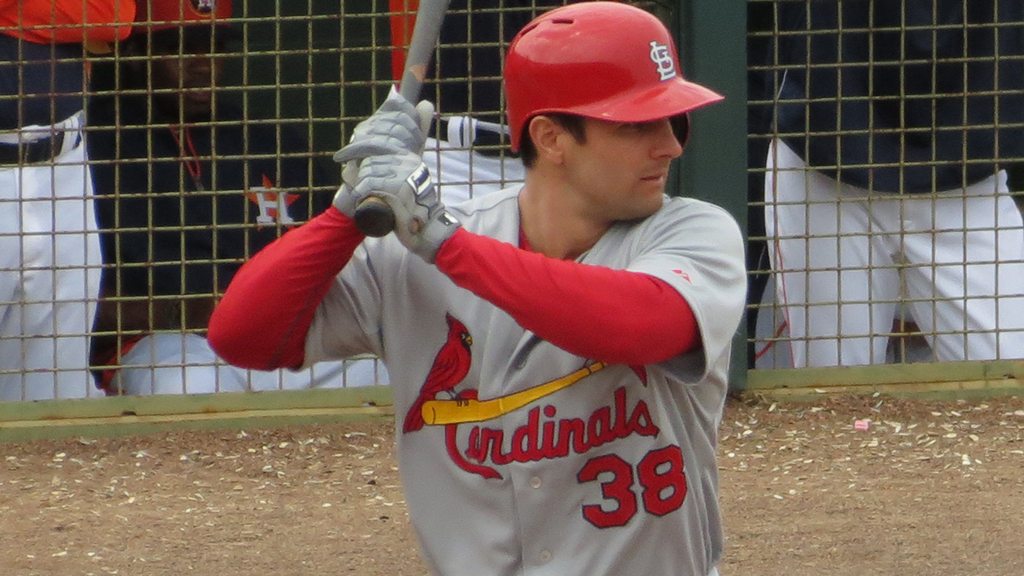 Kozma, 27, a 2007 first round draft pick out of the Cardinals out of high school, spent parts of five seasons shuttling between Triple-A and the major leagues struggling to find himself offensively despite a stellar glove.

Although Kozma has been considered a bit player for much of his career, he is best remembered for his exploits in postseason play, particularly in the 2012 National League Division Series against the Washington Nationals where he batted .250/.455/.400, including his first career home run in place of the injured Rafael Furcal.

Kozma’s unexpected showing in October prompted the Cardinals to name him the full-time shortstop the following spring and saw his only extended action at the major league level in 2013, batting .217 with one home run and 35 RBIs in 144 games.

The signing of free agent shortstop Jhonny Peralta, relegated Kozma to an insurance policy for the past two seasons, who slumped badly in his new role a off the bench in 2015, hitting under the Mendoza Line at .152 and out of a job in St. Louis.

With limited depth at the Triple-A level, Kozma fills a need as a classic good field-no hit shortstop in the mold of Brendan Ryan. Kozma’s big league experience and success under adversity makes him a solid fit either as a starter at Triple-A Scranton Wilkes-Barre or as a short-term reserve in the Bronx in the event of injury.