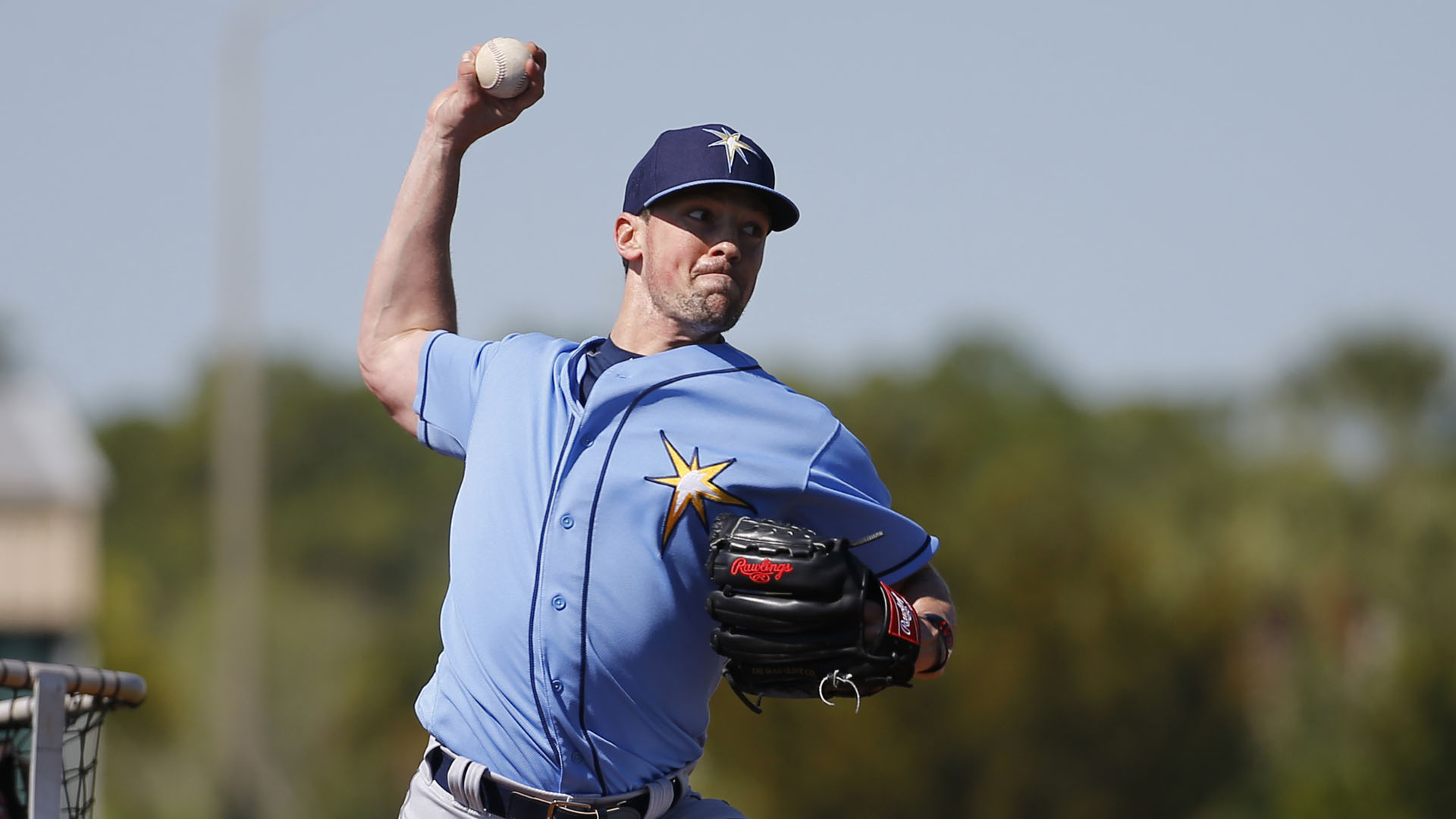 The Sugar Land Skeeters of the independent American Association announced today that the contract of right-handed pitcher Andrew Bellatti was purchased by the New York Yankees.

In the minor leagues, Bellatti appeared in 197 games, 36 starts, and amassed a 24-27 record with a 3.81 ERA and 470 strikeouts in 475 innings pitched.  He walked 150 batters over seven seasons with the Rays organization.

The Orioles signed him to a minor league contract in March 2017, but he did not play for the organization.  He sat out all of 2017 and 2018, returning to game action in 2019 with the Skeeters.  With Sugar Land he appeared in just one game, striking out all three batters he faced.