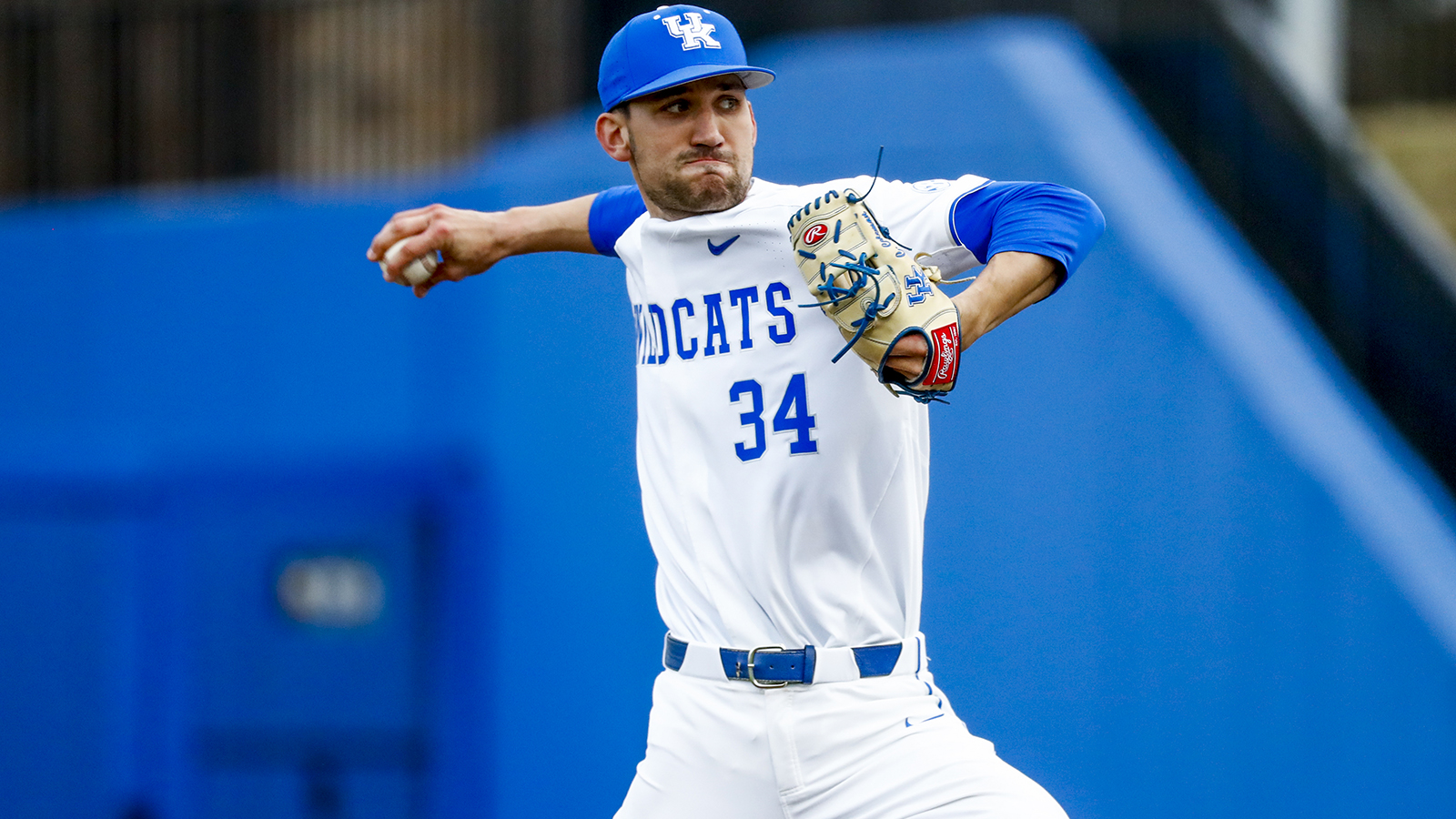 Sunday morning marked the beginning of the period in which MLB teams can sign undrafted free agents for a maximum of $20,000 to fill out their organizations. The New York Yankees made their first signing of the day with right-hander Carson Coleman from the University of Kentucky:

Coleman was previously drafted by the Tampa Bay Rays in the 33rd Round back in 2019, but he elected to go back to Kentucky for his redshirt junior season. Here is what he said in a Kentucky press release after making the decision:

“Playing professional baseball has been a dream of mine since I was a kid and I can’t thank the Tampa Bay Rays enough for giving me the opportunity to make that a reality,” Coleman said. “However, I believe there is more for me to accomplish and more growth to experience before I begin that journey. As such, I’m excited to say that I’ll be returning to the University of Kentucky for my junior season. Our job is not finished in Lexington, and I can’t wait to get back to work with the boys. Go Cats!”

Coleman made six appearances during the 2020 shortened season. He struck out 13 of the 23 batters, walked only one hitter, and allowed only one extra base hit (a double) in 5.2 innings of work.

Here is what Brian Sakowski of Perfect Game Baseball had to say about Coleman once it was announced the Yankees would sign him:

Here’s a Yankees NDFA signing in Kentucky RHP Carson Coleman. Key piece out of the Kentucky bullpen each of his 3 years on campus, lower slot guy with some FB life and good slider traits. #MLBDraft https://t.co/9ObDM3v8fb

According to Prep Baseball Report, Coleman has 5 pitches in his arsenal. Those pitches are a fastball, slider, curveball, changeup, and slider.

In his last full season (2019), the right-hander went 2-5 with a 5.14 ERA. He struck out 36 batters and walked 15 while recording five saves in 28 innings of work. One of his best outings that season was a six-out save he recorded on April 5 against Missouri when he did not allow a hit and struck out five batters (one walk).

Over the last two summers, Coleman got the opportunity to play in the Cape Cod League for the Brewster Whitecaps. If you combine those two seasons (14 innings), he had a 3.21 ERA and had 18 strikeouts and 9 walks.

The key for Coleman as he hits the professional level is going to be the command of his pitches. With a BB/9 of 5.7 in his collegiate career, that is something that has to be corrected. With that being said, being able to close games in a tough SEC is never a bad thing to have in the organization and a deceptive arm slot can help his pitches.