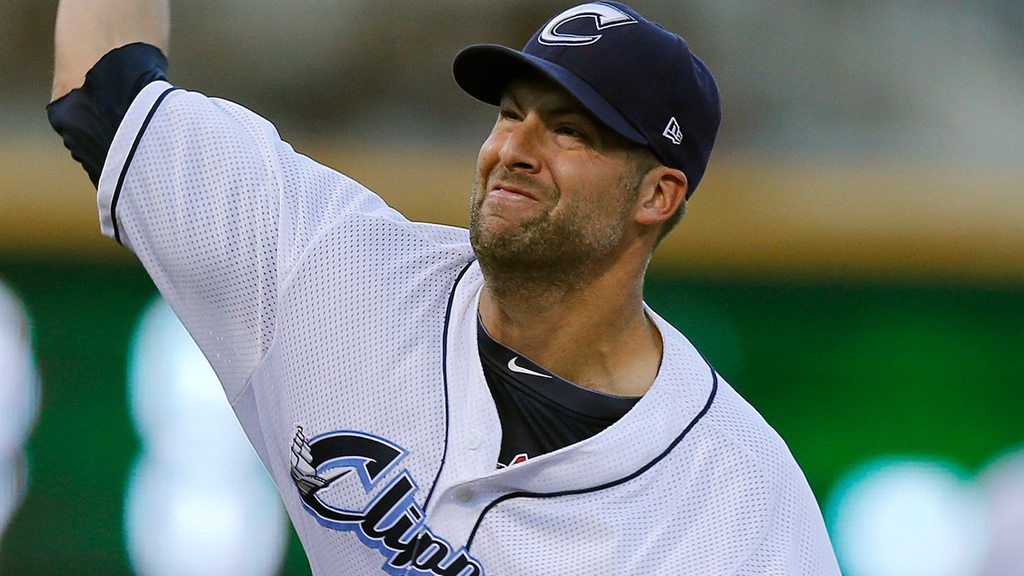 Sweeny Murti from WFAN reported today that the New York Yankees have signed right-handed pitcher Kyle Davies to a minor league contract. Davies, 31, has not pitched in the majors since the 2011 season.

Since being released by the Royals in 2011 Kyle has spent the next few seasons with the Toronto Blue Jays, Minnesota Twins, and the Cleveland Indians. Last season he pitched in the Indians organization where between Double-A Akron and Triple-A Columbus where he went 11-9 with a 3.91 ERA in 26 starts across 154.1 innings.

Davies signing provides the Yankees with some extra depth in the rotation at the upper minors, something the team needs. Look for him with the Scranton/Wilkes-Barre RailRiders in 2015.