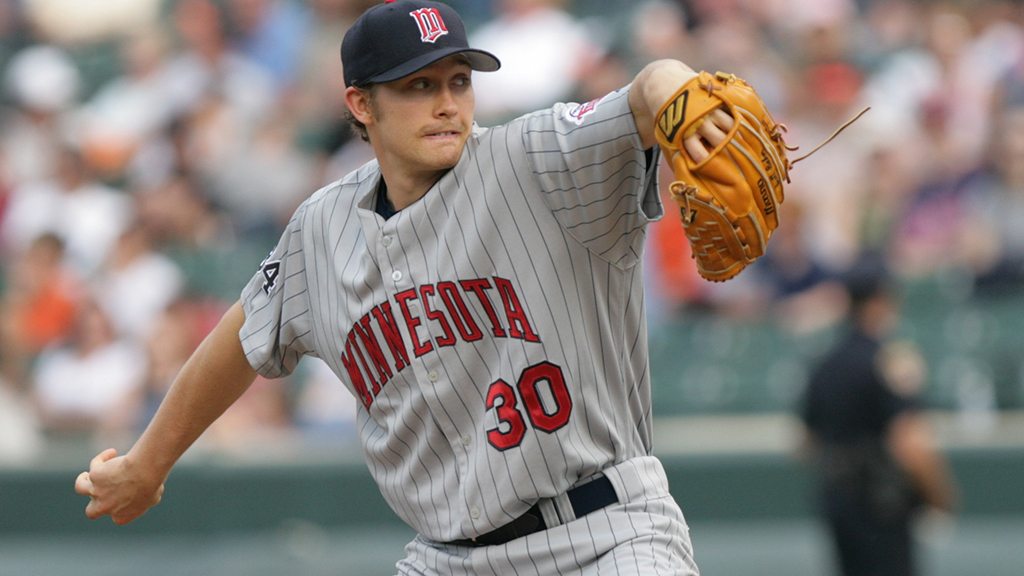 Per Matt Eddy at Baseball America the New York Yankees have signed right-handed pitcher Scott Baker to a minor league contract.  The 33 year old pitcher will provide some extra starting pitching depth for the Yankees and will likely begin the season with the Triple-A Scranton/Wilkes-Barre RailRiders.

Baker was originally selected in the second round of the 2003 First-Year-Player Draft out of Oklahoma State University by the Minnesota Twins.  While in college he was named a Louisville Slugger Freshman All-American in 2001 and named to the second team All-Big 12 in 2003.

He made his major league debut in 2005 at the age of 23 with the Twins.  After 7 seasons with the Twins he had to get Tommy John Surgery in 2012 and at the end of the season the Twins declined their option for 2013.  The Chicago Cubs then picked him up on a one-year deal for 2013 but he had various setbacks that forced him to wait until September to pitch for them.

The Seattle Mariners then signed Baker to a minor league deal for the 2014 season but he was released after spring training.  Texas then scoped him up on a minor league contract and on May 7 he was called up to pitch in long-relief.  Baker went on to appear in 25 games for Texas, starting 8 of them.