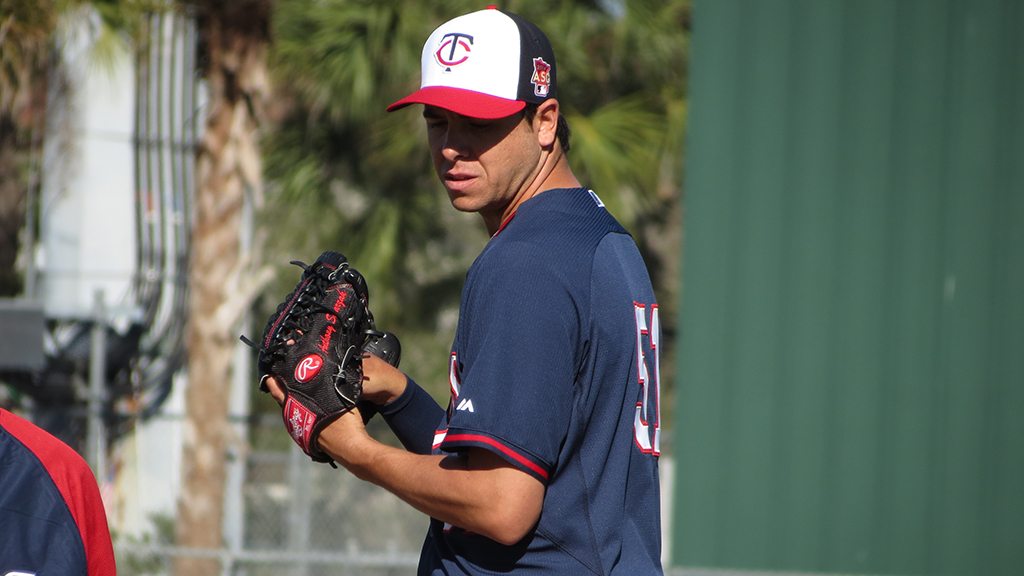 Anthony Swarzak may have a shot at a swing role as a non-rostet invitee. (Bryan Green)

Jon Heyman reported that the New York Yankees have signed right-handed relief pitcher Anthony Swarzak to a minor league contract.  If Swarzak were to make the MLB team he would be paid $750,000.

The signing is a low-risk deal for the Yankees.  Anthony, 30, originally made his MLB debut as a starting pitcher with the Minnesota Twins in 2009 but has since transitioned to the bullpen.  Last season he appeared in just 10 games at the MLB level with the Cleveland Indians and another 6 games in the minors.  With Cleveland he had a 3.38 ERA and 13 1/3 innings pitched, striking out 13 batters.