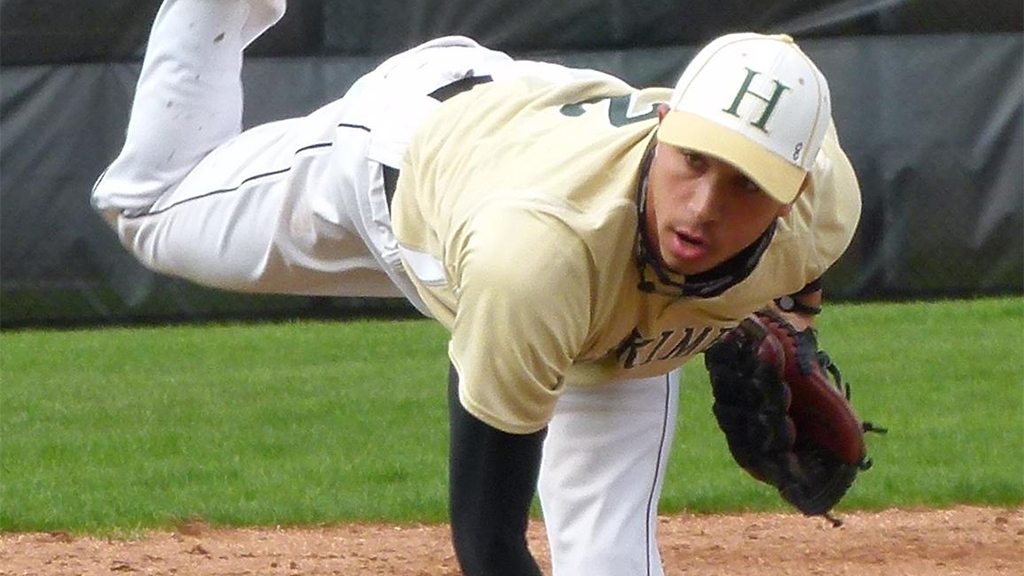 Baseball America reported today that the New York Yankees have signed former Tampa Bay Rays minor league pitcher William Gabay to a minor league contract. Gabay, 23, was recently released by the Rays and was their 15th round draft pick in the 2012 draft.

In 44 career minor league games Gabay owns a 4-3 record with a 3.59 ERA and 72 strike outs in 78 innings pitched. Opponents were hitting .258 against him and he reached as high as Advanced-A Charlotte Stone Crabs with the Rays. He split last season between Charlotte and the Bowling Green Hot Rods in the Midwest League.