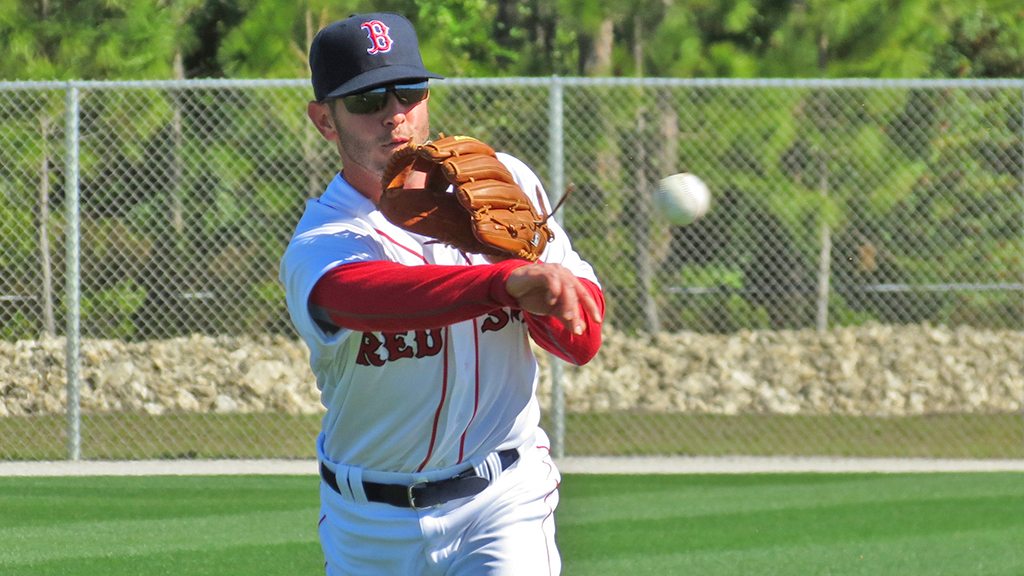 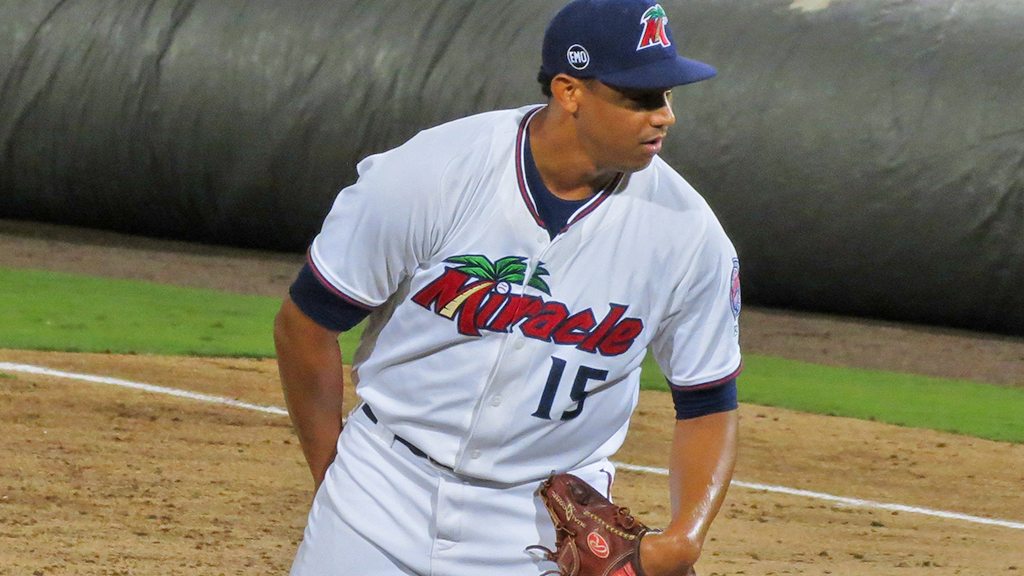 Jones, 26, was drafted in the 11th round of the 2011 First-Year-Player Draft by the Minnesota Twins and signed for $105,000.  After the 2012 season Baseball America ranked him as the #23 prospect in the Twins organization, he fell to #27 in the Minnesota system after the 2013 season.  He possesses a powerful fastball, something the Yankees love but has not pitched above AA.  Last season he pitched in 39 games, throwing 44 innings for the Mississippi Braves where he was 0-1 with 49 strikeouts and a 3.07 ERA.  With the Braves he was a mid-season all-star.  He owns a career 13-15 minor league record with a 3.81 ERA over 147 games.  After being a starting pitcher his first two years he was converted in 2013 and since stayed in the bullpen.

Diaz, 30, is a versatile defender who has played all over the field through his minor league career, playing every position but catcher and first baseman.  Most of career he was a shortstop with 617 games at the position, his second most common position was second base where he has 306 games in the minors.  He has also played 71 games at third base, 19 games in the outfield and 2 games on the mound.  Jonathan was drafted by the Toronto Blue Jays in the 12th round of the 2006 draft and made his MLB debut in 2013 with the Boston Red Sox.  He has 35 games in the big leagues with the Red Sox and the Toronto Blue Jays.  He owns a career .145 batting average in the major leagues.

Both of these players are likely going to spend the season with the Scranton/Wikes-Barre RailRiders this season.