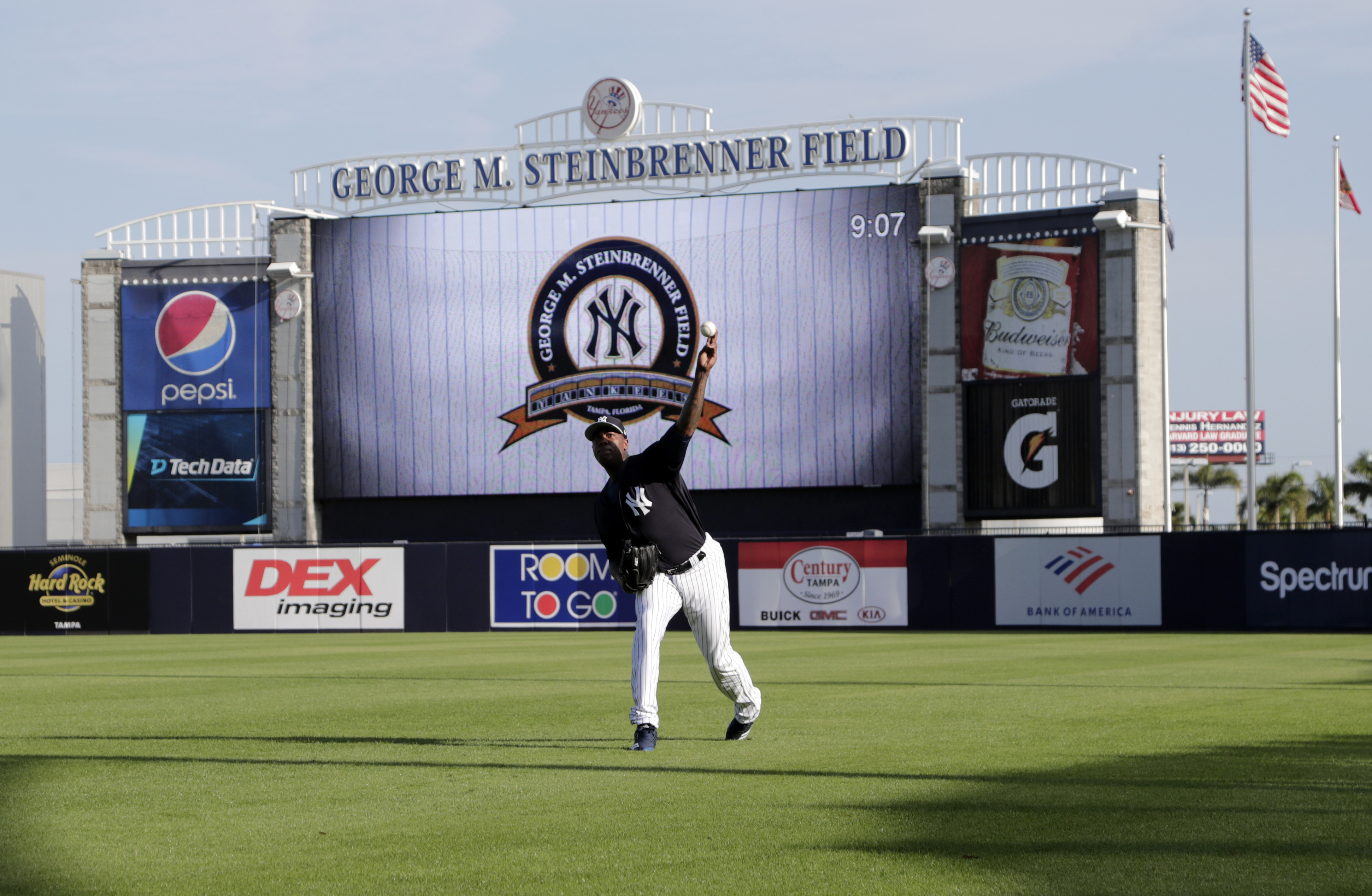 Major League spring training is now officially underway with all players now have reported to George M. Steinbrenner Field to begin their pre-season workouts.  With that we have already had a lot of news coming out of camp. 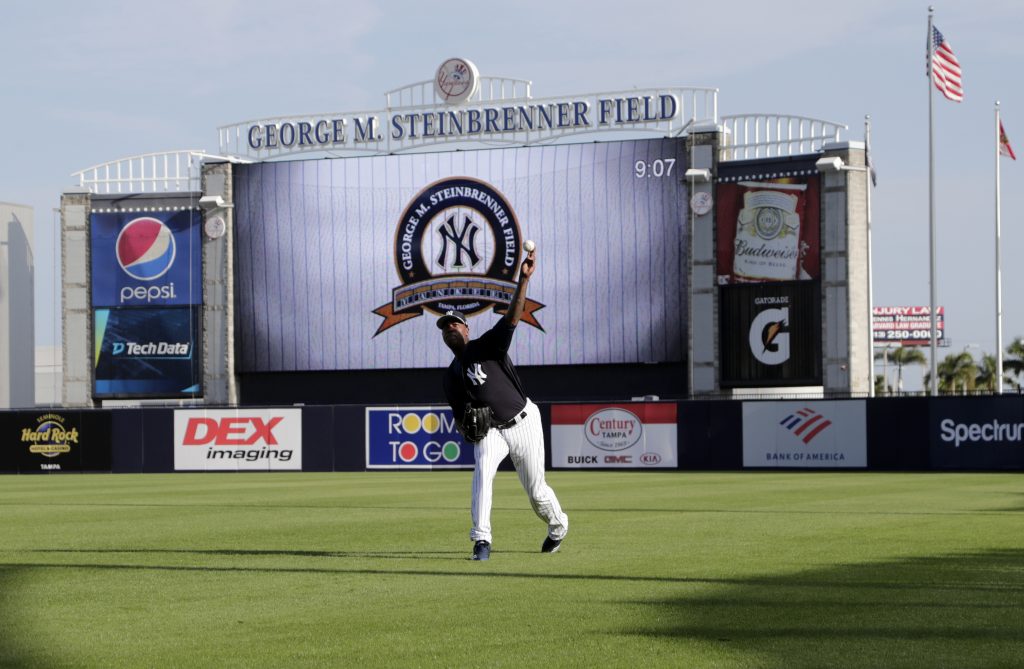 One of the biggest news coming out of Yankees manager Aaron Boone’s press conference last week was that star prospect Michael King was injured.  New York Post’s Joel Sherman reported that King has a stress reaction in his elbow and will be shutdown for at least three weeks.  After three weeks he will be re-evaluated.

This means that he is now not likely to participate in big league camp this year.  With minor league camp opening up on March 1 and game scheduled to begin on March 12, he will likely get his pre-season work done there.

In a video on YES Network’s social media channels, Jack Curry broke down what Yankees third baseman Miguel Andujar has been working on with infield coordinator Carlos Mendoza.

Curry notes that Andujar has been focusing on his pre-pitch setup at third base, adding a hop into his routine.  The hop will allow him to be quicker to the ball while the pitcher begins his delivery. He also stated that he is working on changing his throwing motion on routine grounders from a sidearm motion to an over-the-head motion.

Roessler Returns to the Yankees

Ellsbury Injured, Not in Camp

In a bit of news that shocked no one.  Yankees outfielder Jacoby Ellsbury is injured and not currently in camp with the rest of the players.  The organization decided it was better for him to remain home in Arizona and get personalized rehabilitation with an athletic trainer that the Yankees sent to work with him.

Jack Curry noted that Ellsbury will probably not start baseball activities until mid-to-late March and will likely begin the 2019 season on the Injured List.  Ellsbury missed all of the 2018 season due to a multitude of injuries.

Lindsey Adler reported that Didi Gregorius has begun a throwing program and is scheduled for a doctor’s assessment in early March.  If everything goes well, he will likely begin a hitting program soon after.

According to Joel Sherman, Aaron Boone said that he would “flirt” with the idea of having right fielder Aaron Judge hit leadoff. But noted that it is not likely to happen.  Aaron Hicks will likely be the leadoff hitter this season for the Yankees.

Jack Curry reported that Dellin Betances’ agent Jim Murray has had discussions with Brian Cashman about a possible contract extension.

LeMahieu to Move Around Infield

Brendan Kuty noted that Aaron Boone has said that new Yankee DJ LeMahieu will be moving around the infield a bit.  He will likely play some third and first base in addition to playing second base when Gleyber Torres moves over to shortstop.