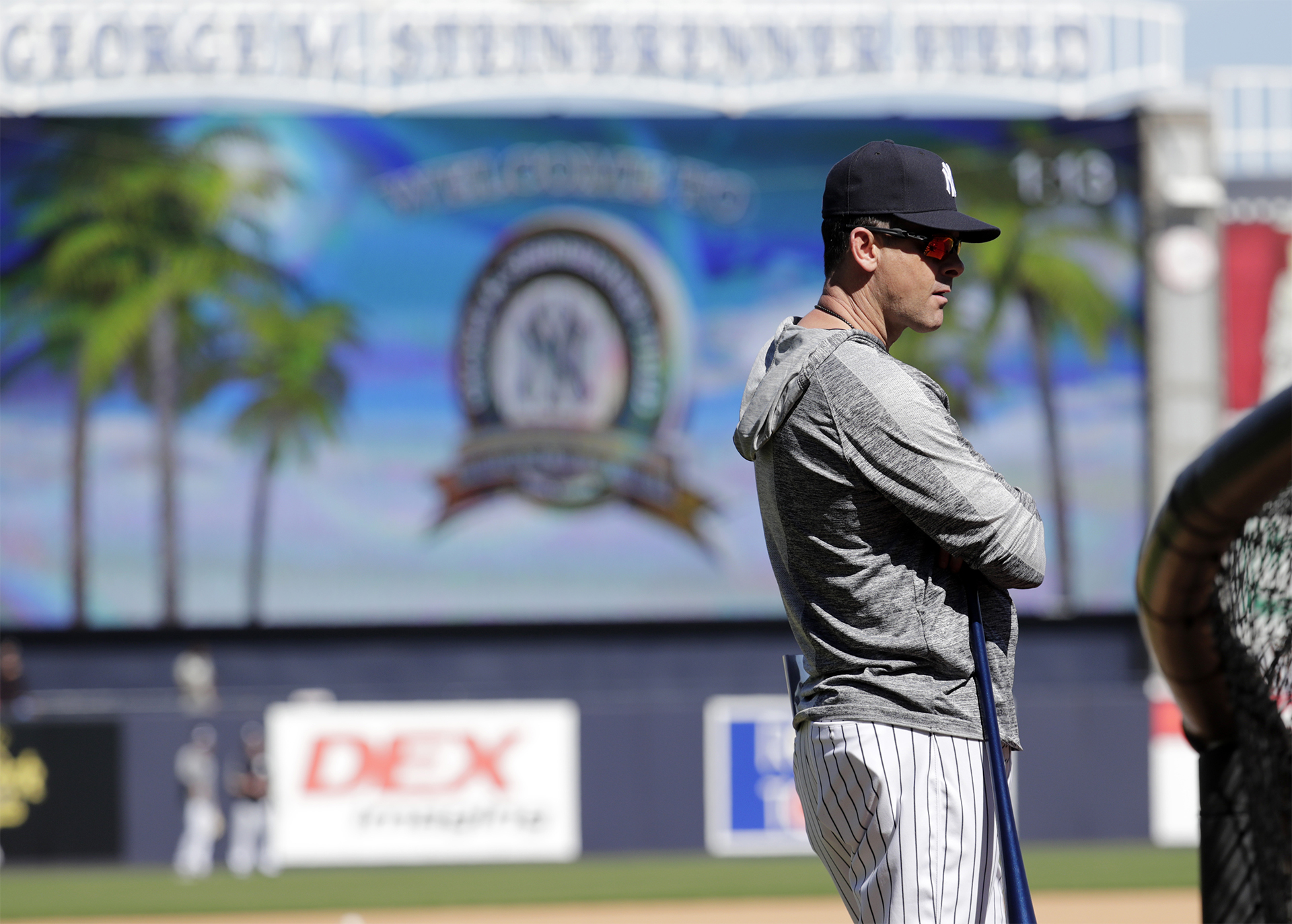 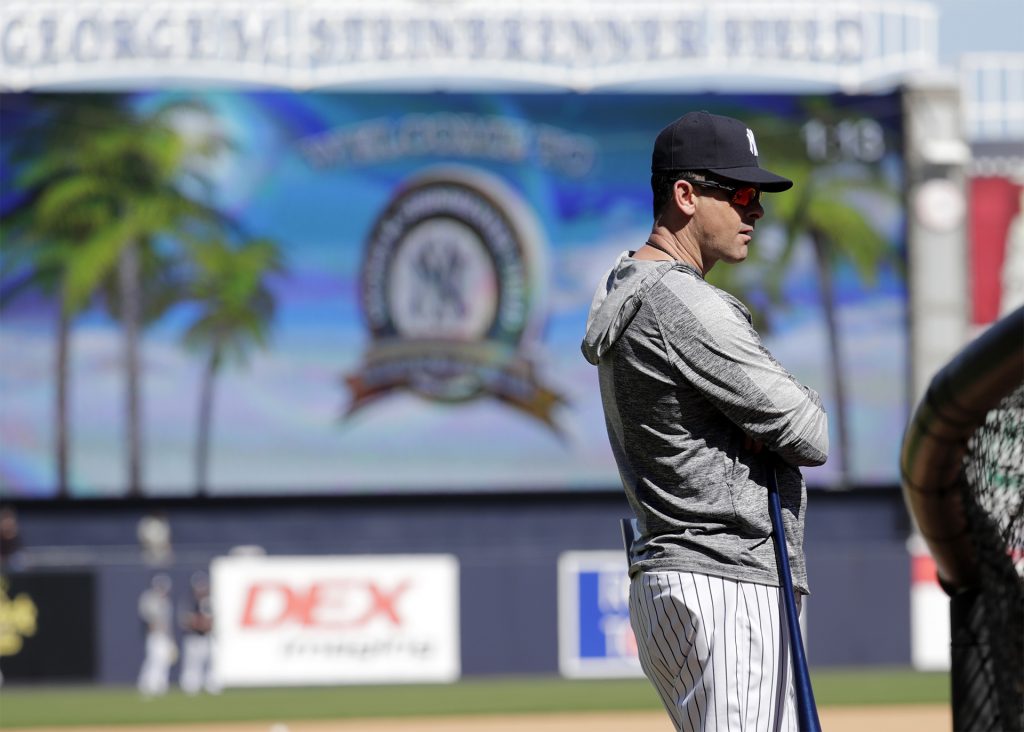 Yankees manager Aaron Boone told The Athletic’s Lindsey Adler noted that Tory Tulowitzki would be training exclusively as a shortstop during spring training.

Tulowitzki put on a power display during batting practice, even breaking the video board at George M. Steinbrenner Field.  ESPN’s Coley Harvey had the video of it.

Tulowitzki is scheduled to make his Yankees debut likely on Monday or Tuesday.

Bird Makes Change to his Swing

MLB.com’s Bryan Hoch reported that Aaron Boone said that there is “definitely a noticeable difference” in Greg Bird’s swing.  Jack Curry talked to Bird and shared that he has been using his legs more effectively since reporting to Tampa in January.

Newsday’s Erik Boland has a good story on Yankees second baseman Gleyber Torres. In the article, he talked with Torres on what he has been doing during the offseason to improve including moving to Tampa and working regularly with Carlos Mendoza.

The Yankees are set to play their first spring training game on Saturday, February 23 at 1 pm against the Boston Red Sox.  NESN and MLB Network will broadcast the game.