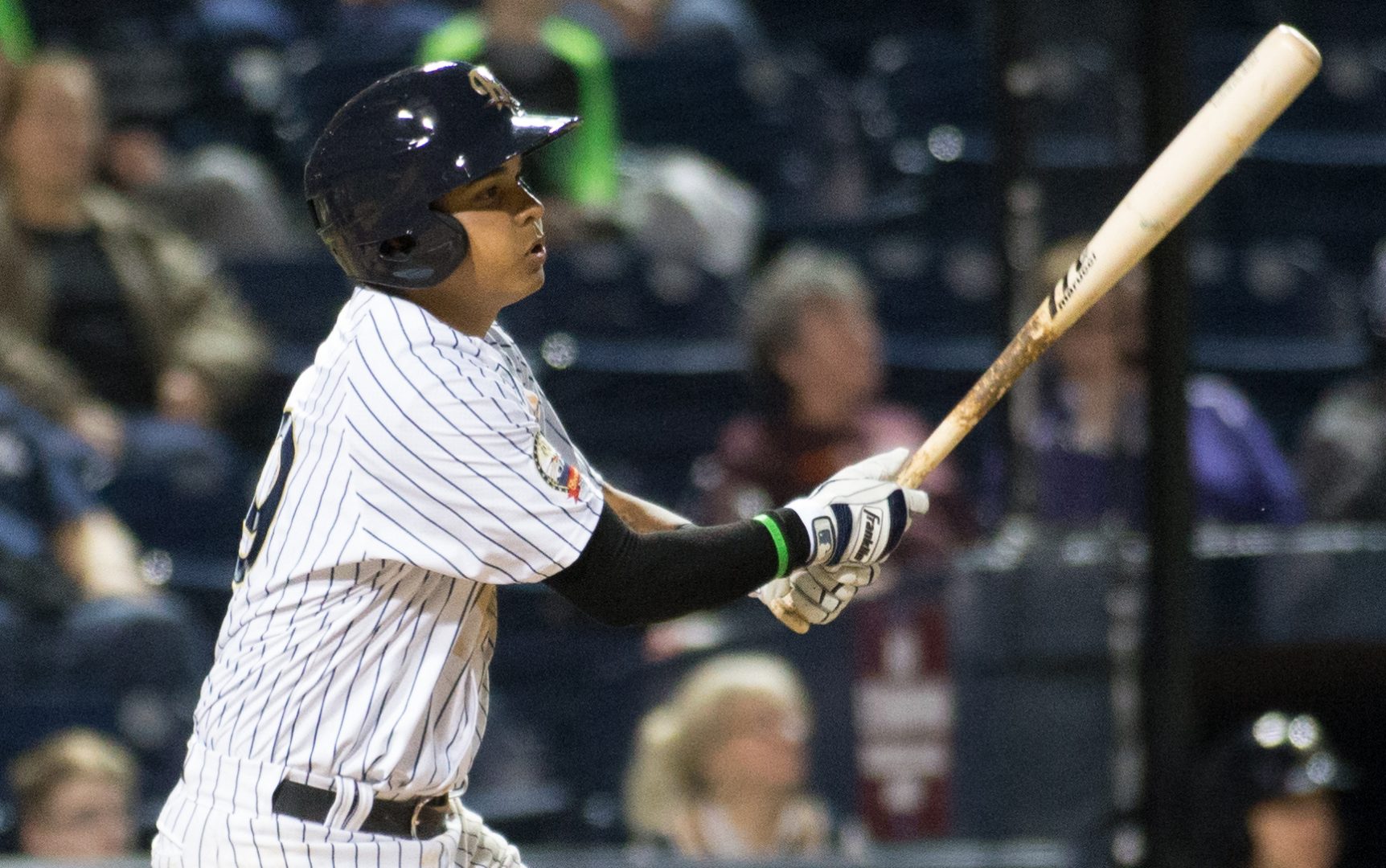 The New York Yankees have traded minor league infielder Rubén Tejada to the Baltimore Orioles in exchange for cash considerations the team announced today.  Tejeda, 27, was signed by the Yankees as a minor league free agent this past offseason and has been solid for the Triple-A Scranton/Wilkes-Barre RailRiders.

Tejeda’s playing time was going to be cut thanks to the recent arrival of Gleyber Torres. Combined with Tyler Wade and Donovan Solano on the team there was limited space for him.

In this article:Ruben Tejada, story