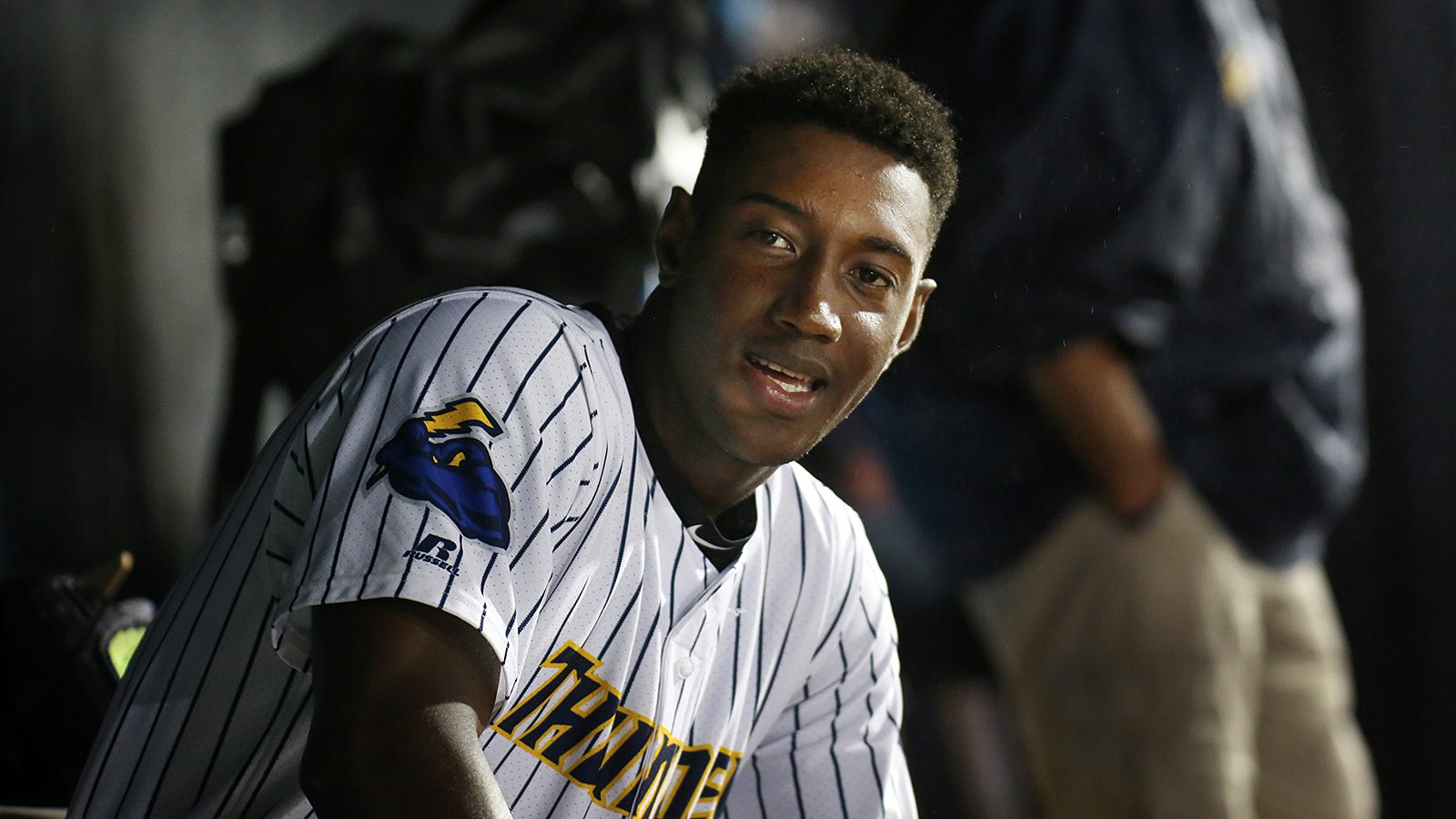 Kapreilian, 23, has not played since April 21, 2016, and is currently rehabbing from Tommy John surgery.  The former first round draft pick was considered a lock to be a fast riser in the system until injuries derailed his development.

Fowler, 22, hit .293/.329/.542 in 70 games in Triple-A this season with the Scranton/Wilkes-Barre RailRiders.  He made his major league debut on June 29 but did not make it to the plate due to suffering an injury on a defensive play in the top of the first inning.  He is expected to be back for Spring Training 2018.