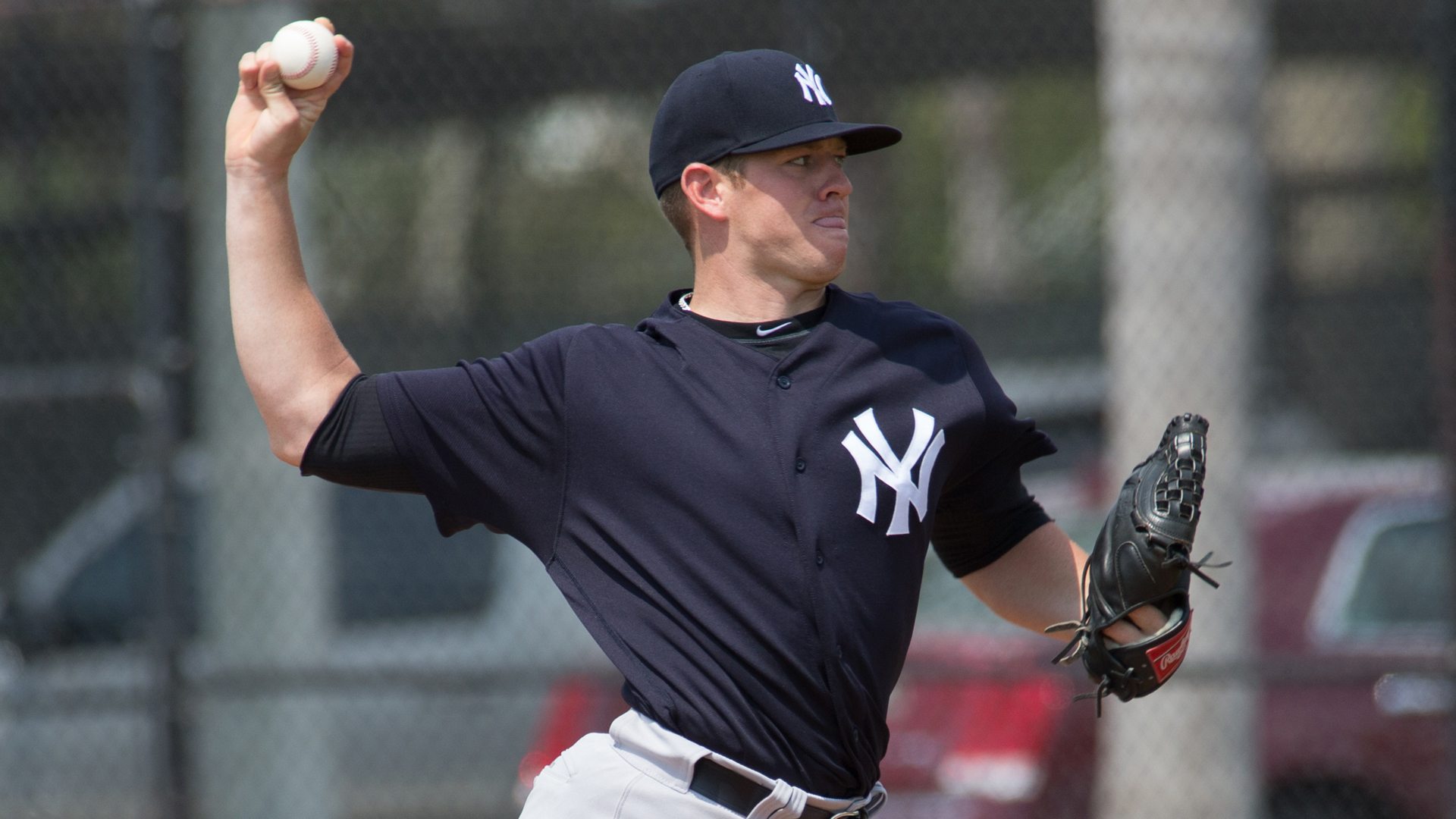 Earlier today the New York Yankees announced that they have traded right-handed pitcher Johnny Barbato to the Pittsburgh Pirates in exchange for a player to be named later or cash considerations.

Barbat0, 24, began the season with the Scranton/Wilkes-Barre RailRiders where he was working on converting back into a starting pitcher.  He only pitched in one game this season where he allowed two runs on five hits and two walks over four innings and striking out five batters.

Last season Barbato made his major league debut when he appeared in 13 games for the Yankees, striking out 15 batters in 13 innings of work.  He earned a 1-2 record with a 7.62 ERA.

In this article:Johnny Barbato, story