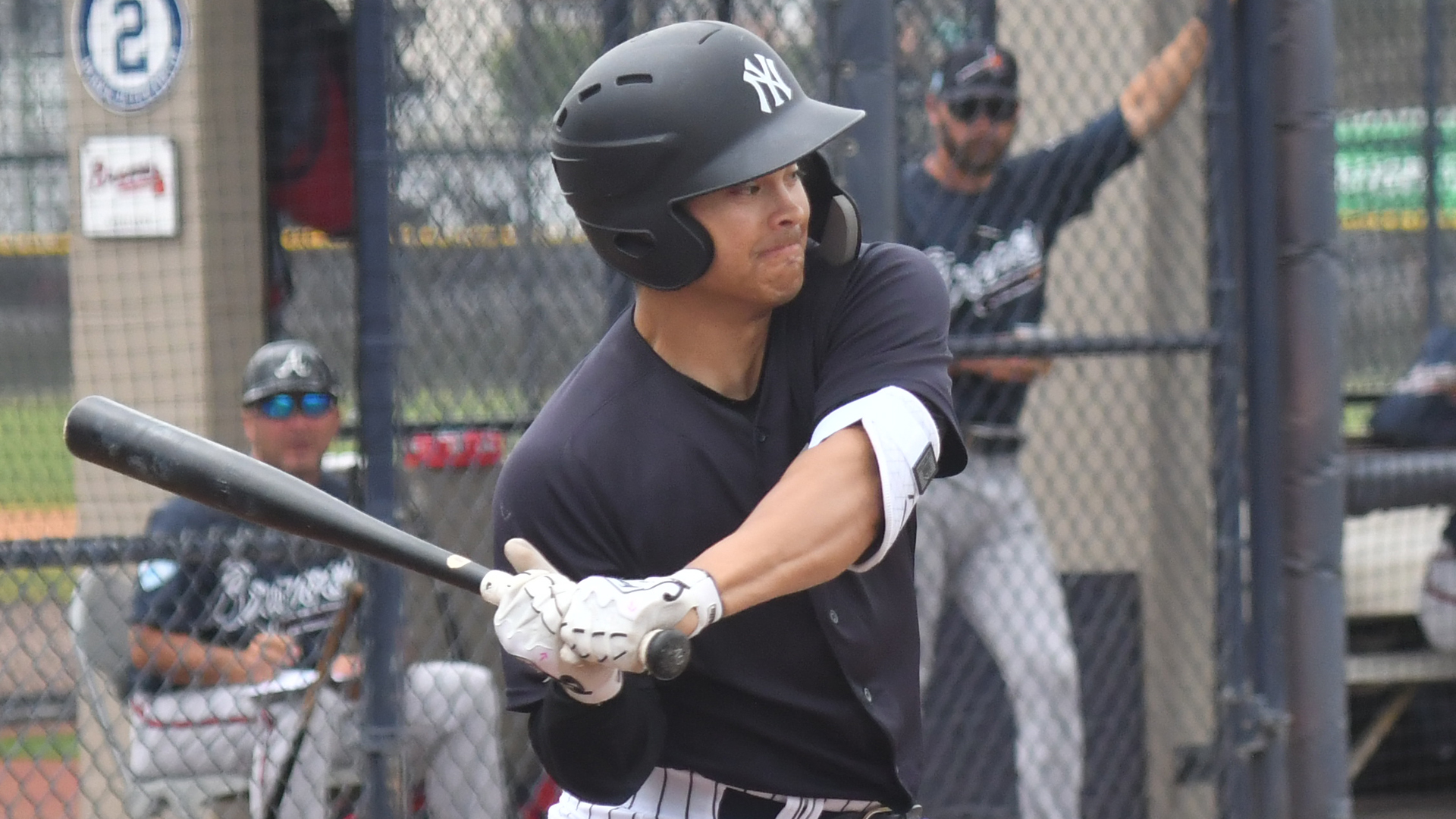 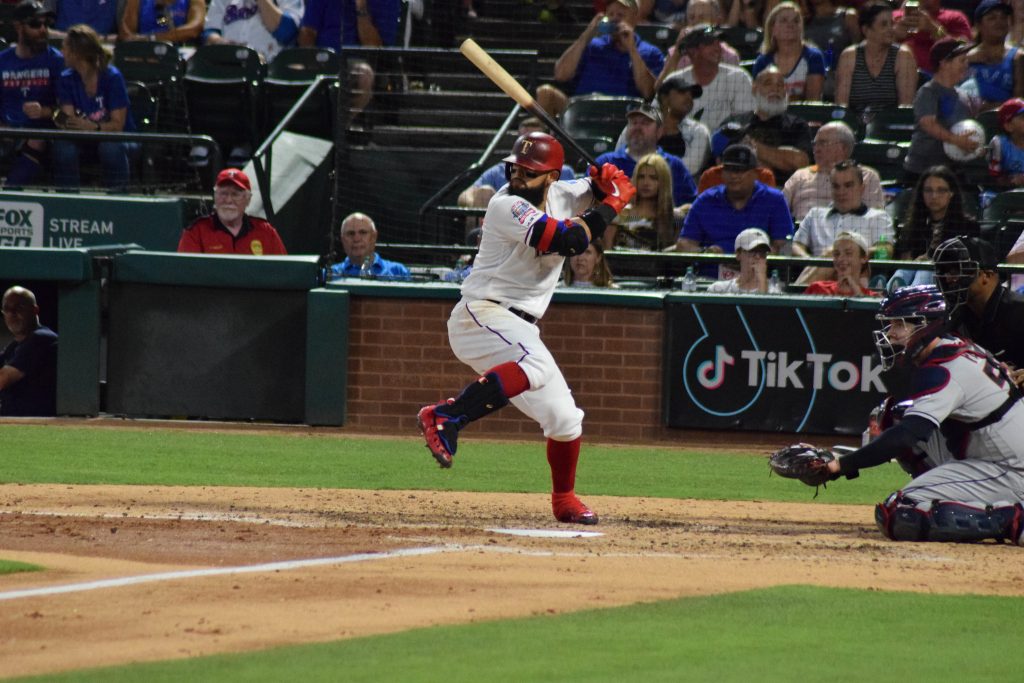 “Rougned Odor” by IDSportsPhoto is licensed under CC BY-SA 2.0

To cut to the chase, theres not a lot of downside for the Yankees in this deal. The Rangers will be paying basically all of Odor’s remaining contract. He has two years and $24 million remaining as well as a $3 million buyout on a $13 million club option in 2023. For just two non-highly rated prospects and basically no money, it’s not a terrible deal.

Odor has struggled at the plate in the last two seasons, striking out more than 30% of the time over that span while failing to eclipse 80 wRC+. Just last season, Odor slashed .167/.209/.413. He did, however, hit the most home runs on the Rangers (alongside Joey Gallo) with 10.

In 2019, some of Odor’s underlying metrics weren’t too shabby. He was in the 83rd percentile in Average Exit Velocity, 85th percentile in Hard Hit %, and in the 92nd Percentile for Barrel %.

The Yankees are a team devoid of lefty pop, so Odor adds another element to the  lineup in the games that he’ll play. He’s a better hitter than Tyler Wade, and will likely benefit from the short porch in right field at Yankee Stadium.

The move on the surface seems head scratching given that the Yankees already have Derek Dietrich at the alternate site and are awaiting the return of Luke Voit. Odor is likely a better defensive second baseman than Dietrich (and perhaps a better hitter) and this also gives the Yankees more flexibility to trade Voit mid-season.

I’m not so sure that Odor will become enough of an everyday player to warrant moving Voit, but I wouldn’t be shocked to see a world where LeMahieu plays first, Odor plays second and Torres and Urshela stay at their positions. I’d even expect Odor to get some opportunities at shortstop, something Dietrich couldn’t do, in order to provide an option at the position if Torres continues to be unreliable.

Torres could always move over to second base if need be. This of course isn’t a likely scenario, but it’s at least a possibility that beats having the replacement for Torres at short be solely Tyler Wade.

Given that the Yankees lack lefty bats, specifically with some pop, and can seemingly use some more defensive versatility and flexibility, this move turns out to make a lot of sense. While this isn’t an earth shattering move by any means, it’s a shrewd acquisition that we could be talking about as a difference maker come September.