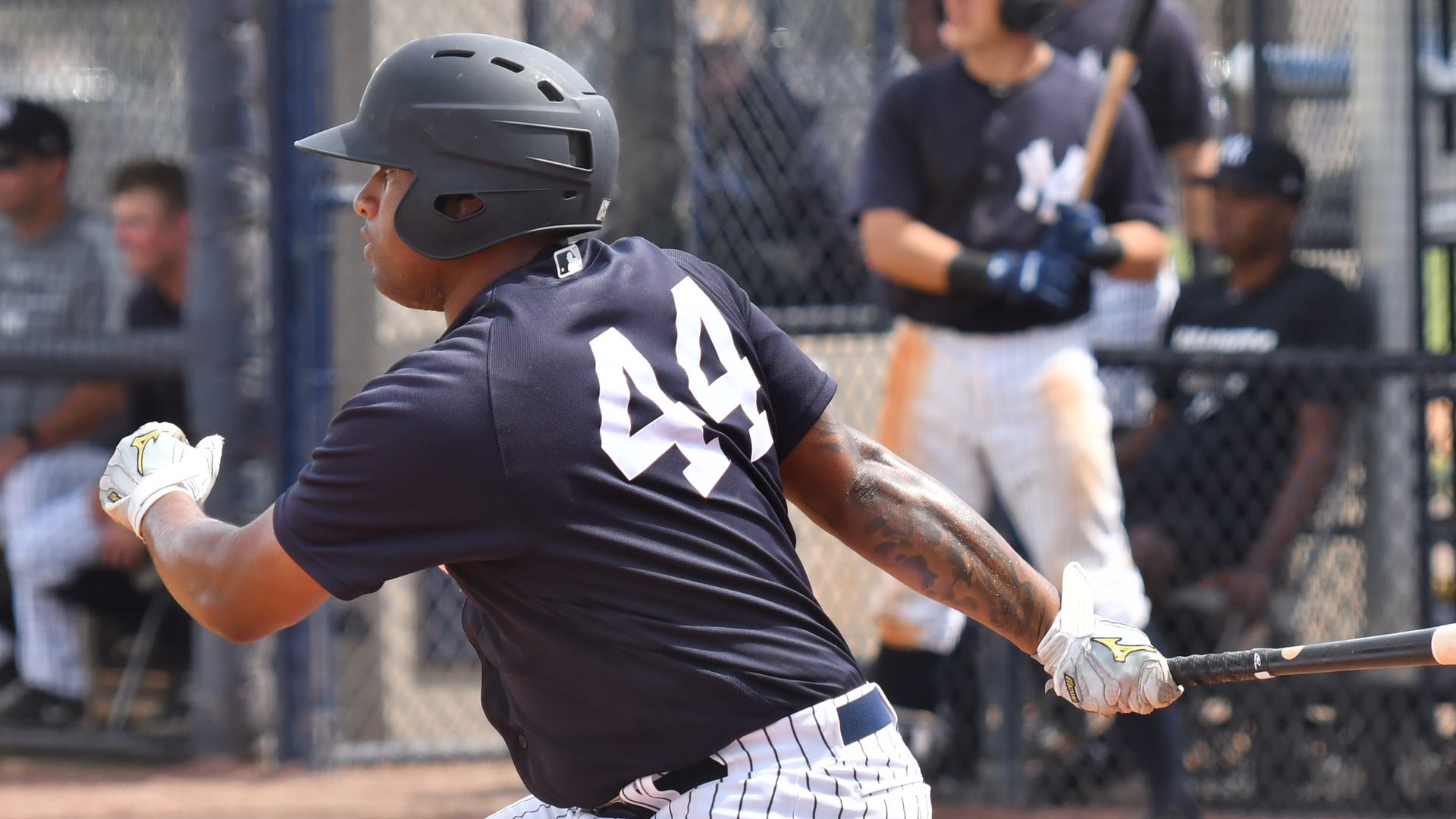 The Yankees continued their combined pursuit of roster upgrades and payroll flexibility on Sunday, completing (per ESPN sources) a trade for Pirates right-hander Jameson Taillon in exchange for four prospects: Miguel Yajure, Roansy Contreras, Maikol Escotto, and Canaan Smith. Taillon is something of a reclamation project, with his last major-league appearance coming in May of 2019. He’s had success in parts of four seasons and crucially for New York’s front office, he’s only due $2.25 million in 2021.

Taillon was a ballyhooed prospect back in his day, with the Pirates making him the second selection in the 2010 amateur draft out of The Woodlands High School in Texas, behind Bryce Harper and ahead of Manny Machado. He made his big league debut in June of 2016 and submitted a strong rookie campaign, posting a 3.38 ERA (3.71 FIP) over 18 starts. The next year, he roughly graded out as league average (4.04 xERA) in a season interrupted by surgery for testicular cancer. Taillon truly broke out in 2018, tossing 191 innings to the tune of a 3.20 ERA, 3.53 FIP, and nearly 23 percent strikeout rate. Forearm troubles early in his 2019 eventually led to his shutdown and ultimately to Tommy John surgery.

The pedigree and talent are certainly there. Taillon sports a four-pitch arsenal, mixing a four-seam and sinker with two breaking balls (he also throws a changeup, albeit rarely). One would think, given the trajectory of other former Pirates including New York’s unquestioned ace, that pitching coach Matt Blake and company will wean him off the sinker, which didn’t miss bats at a particularly competitive rate in Taillon’s best stretches. The curveball in particular is a weapon – Taillon induced 37.8 percent whiffs with the pitch in 2018 and opposing hitters batted just .203 against it.

Taillon does come at a price; the Yankees will surrender their number 11, 15, 19, and 21 prospects according to FanGraphs’ 2020 rankings. Of the three, only Yajure has appeared in the big leagues, and his short cup of coffee can be attributed to the oddities of the 2020 season. Yajure was chosen for the alternate site during to begin the season and he appeared in three big-league games in relief in late August and September. In seven total innings, he struck out eight, but also walked five. Yajure has never appeared in Triple-A and only has two career starts at Double-A, both in 2019. Over those two starts, he struck out a batter per inning and surrendered just one earned run. The Venezuelan was initially signed in 2015 as a soon-to-be 17-year-old.

Contreras is just a year younger than Yajure, but by contrast, the lanky right-hander has never thrown a pitch above Low-A. He signed in 2016, and his last major-league action came in a full season with former affiliate Charleston in 2019. Contreras made 24 starts and pitched to a 3.33 ERA, striking out 113. His FanGraphs’ write-up notes his three-pitch mix and, though he doesn’t sport overwhelming velocity, his ability to throw strikes.

Smith, a 2017 fourth-round draft pick out of Texas, was one of the system’s best power hitters. FanGraphs pegs his raw power as a 60 on the 20-80 scouting scale, and he’s shown flashes in the lower minors, hitting 11 homers for the RiverDogs in his last minor league season two years ago. He’s a physical marvel at 6’0 and 215 pounds and demonstrates good patience and strike-zone recognition, leading the South Atlantic League  in walks in 2019. Smith also drew the best kind of attention this summer, when he joined fellow Yankee prospect Chris Gittens in publicly imploring the organization to support its Black players in the wake of the summer’s police killings and subsequent protests.

Escotto is the youngest of the group at just 18 years of age. He’s a middle-infield prospect with good power who hasn’t yet appeared anywhere above the Dominican Summer League. He did perform exceedingly well at that level, however. In just 45 games in 2019, he knocked 11 doubles, three triples, and eight home runs, good for a .981 OPS. FanGraphs notes the 2018 international signee’s pull power, good strike zone recognition, and defensive upside.