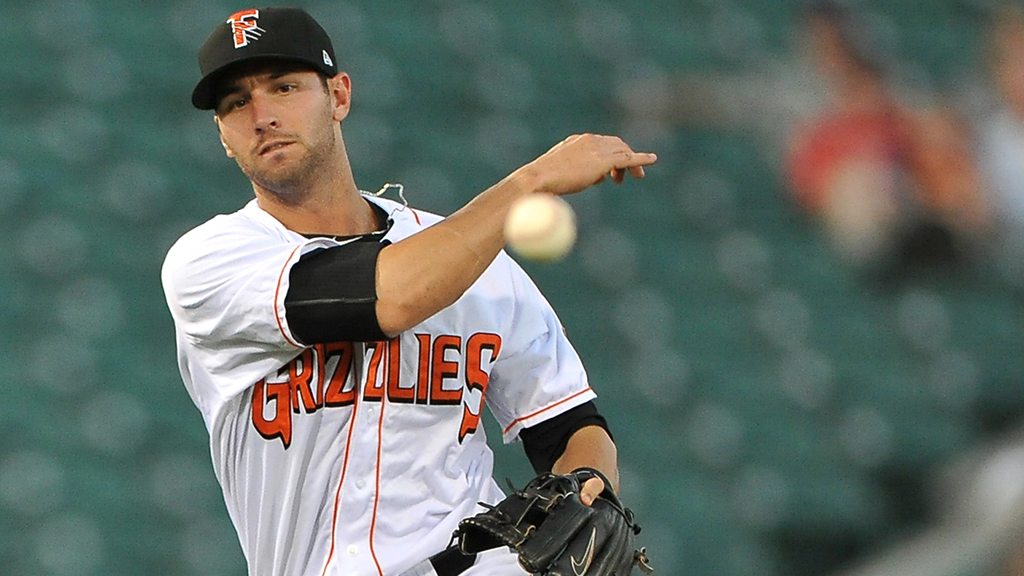 Another name has entered the Yankees’ infield picture.

Per Joel Sherman, the team signed former San Francisco Giants prospect Nick Noonan,  25, who was the team’s first-round selection in the 2007 draft, to a minor-league pact. Noonan is known as a gritty player and has battled injuries along the way. He played in 22 games with San Francisco in 2013, batting .219 (23-for-105).

With the emergence of Joe Panik, Noonan got lost in the shuffle with the Giants. If healthy, he could serve as a utility player for the Yankees and will likely battle with Jose Pirela and Rob Refsnyder for a spot depending on future moves by the club. He may also end up as a veteran presence at Triple-A Scranton/Wilkes-Barre, as he also plays shortstop and third base.

Noonan was the only move the Yankees made early Thursday. No Yankee farmhand was selected in Rule 5, and no selection was made by the club.

The Yankees signed Dean Anna and Scott Sizemore, who signed with the Miami Marlins Thursday, in similar fashion last winter. Each performed briefly with the Yankees in 2014.