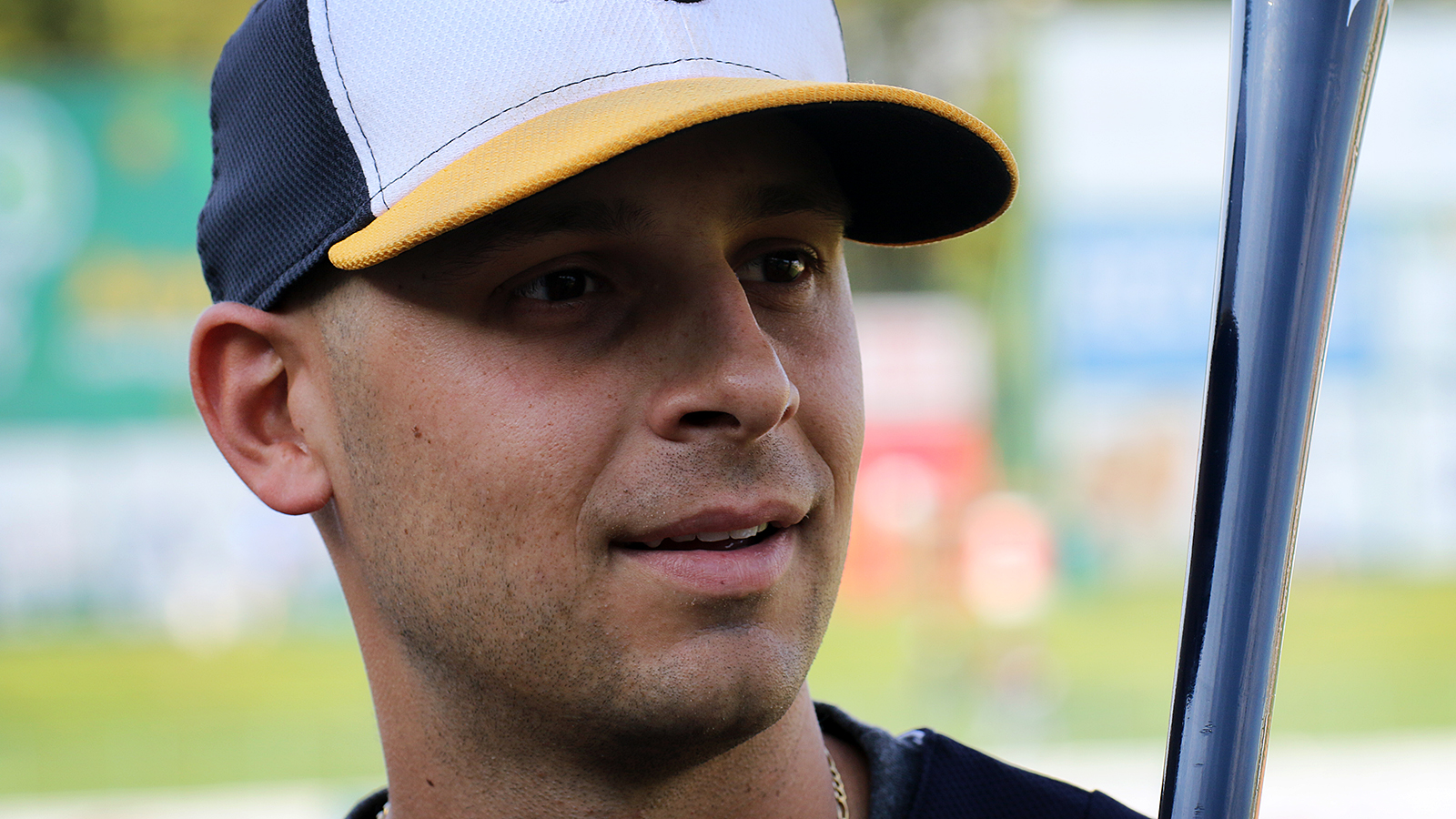 The Staten Island Yankees will have a new manager in 2020 as Yonkers, New York native Dan Fiorito will take the helm of the Baby Bombers.  Fiorito will be taking over for David Adams, who led Staten Island to a 40-36 record in 2019. 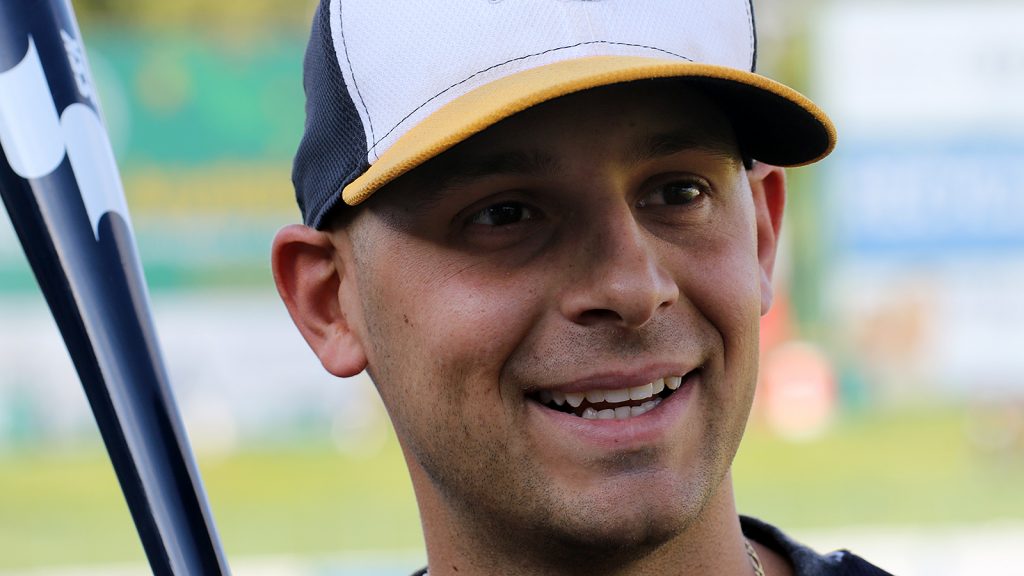 Prior to making his managerial debut in 2019, he served as the defensive coach for the Charleston RiverDogs in 2018 and with the Pulaski Yankees in 2017.  Before coaching, he played four seasons in the Yankees organization.

As a player, Fiorito was a non-drafted free agent out of Manhattanville College in Harrison, New York and appeared in 322 games, most at Double-A.  In 1,102 minor league at-bats, he hit .240/.308/.317 with 52 doubles, six triples, seven home runs, and 98 RBIs.  Throughout his minor league career, he played at every infield position and pitched in four games.

At 29-years-old, Fiorito will be the youngest manager in Staten Island Yankees history a distinction that previously belonged to current Pirates manager Derek Shelton who managed Staten Island in 2001.