Zack Greinke: A Solution for the Yankees? 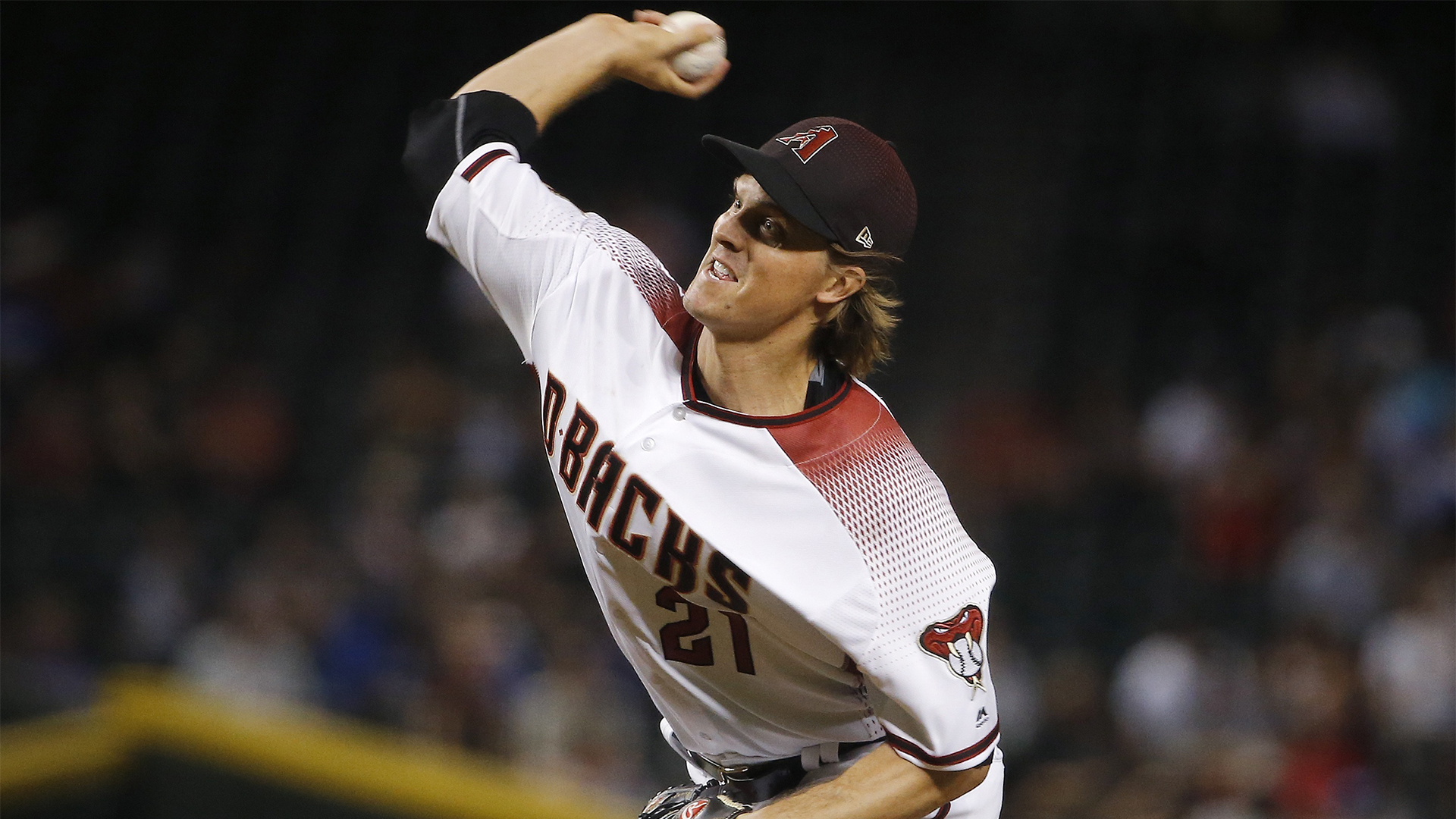 At this time of the calendar year, trade rumors swirl as many different ideas are constantly being tossed out into the baseball stratosphere. Today, we will take a look at if New York Yankees General Manager Brian Cashman should look into acquiring the current Arizona Diamondbacks ace Zack Greinke.

After reaching a six-year, $206.5 million agreement with Arizona, the right-handed starting pitcher possibly finds himself back on the move just three years into the deal. Greinke is still a top-of-the-rotation arm and one of the game’s elite starting pitchers.

Over the last two seasons the Orlando, Florida native has pitched to a 32-18 record across 410 innings. In that span, he has struck out 414 batters and averaged a WAR level of 5.15 a season. Finding a durable workhorse that can post impressive numbers such as these has real value in today’s game.

Zack ranked fourth in games started, sixth in both innings pitched and walks per nine innings, ninth in K/BB, and 10th in WHIP during yet another All-Star campaign.

The former sixth-overall pick just recently turned 35-years old but should age better than most pitchers. In 2018, Zack averaged 89.6 miles per hour on his fastball, but his incredibly reliable arm doesn’t really rely on high velocity like it once did. He threw his fastball 49% of the time, change 21%, curveball 13% and slider 17%. His changeup is one of the better ones in the game, allowing his fastball to play up.

It is also important to note that Greinke does field his position at an elite level, as he earned his fifth consecutive Gold Glove Award this winter.

Why it makes sense for New York

Yes, Greinke is set to make $34.5 million next season before earning $35 million in both 2020 and 2021 but Cashman can get creative and either include Jacoby Ellsbury in the potential deal or have Arizona send cash considerations to lower the righty’s average annual value to a reported more reasonable $20 -$25 million range. Ellsbury is set to earn $21,142,857 in 2019 and $21,143,000 in 2020, so if the D-Backs would agree to assume that entire contract, it could be enough to offset the cost of bringing Greinke to the ‘Big Apple’. Throw in a prospect or two and that sum could get even lower. The savy GM could potentially pull off a steal of a trade and take advantage of the bad financial situation Arizona is currently in.

Another question to ask if you are the Yankees what is more enticing – a proven veteran that is on an expensive three-year deal, or a younger free-agent pitcher on a slightly less expensive but a much lengthier deal? If the answer is the latter, you find yourself in the market for at least a five-year deal for say Dallas Keuchel, or maybe seven years for former Diamondback Patrick Corbin. It’s understandable that you might want to hold onto some of your better prospects, but for what it is worth, I would take Greinke over both Keuchel and Corbin.

Why it makes sense for Arizona

Early reports out of Phoneix, Arizona are that the team is looking for a trade partner to rid themselves of the massive contract they gave Greinke.

With the D-Backs set to lose A.J. Pollock and Corbin via free agency this winter, the organization is in a transition. The club also has only one more year before most likely losing stud first basemen and face-of-the-franchise Paul Goldschmidt to free agency as well, if he isn’t traded before then. They could be in full rebuild mode with just two moves, should they choose to go in that direction.

As a result acquiring young talent would be the franchise’s priority. The Yankees have a top farm system and are loaded with elite talent from the top to bottom. New York also has money to spend this off season and are in dire need of starting pitching so a deal could be had, especially if Corbin, J.A. Happ and Dallas Keuchel sign elsewhere and the Indians don’t lower their asking price for Corey Kluber or Carlos Carrasco.

The situation gets kind of tricky as both Ellsbury and Greinke have a full and partial no-trade clause, respectively. Could pitching for a title entice Zack to accept a deal to New York? Would playing time and a move closer to home be worth it for Jacoby? Only time may tell.

If Ellsbury were to be sent to Arizona, the Yankees could very well be in a good financial position to stay underneath the luxury tax. Even if the oft-injured outfielder were to remain in the Bronx, by including a top 10 prospect the Yankees could definitely afford Greinke.

It seems to me that this could actually be a really good under-the-radar move by Cashman and the two teams line-up pretty good to make a trade of this nature.